Theatre Royal Bury St Edmunds is immensely proud to be supported by our Life Patrons and Ambassadors. These individuals provide vital support and care to the theatre. Their advocacy is hugely valued by us and we enjoy a wonderful relationship with them. 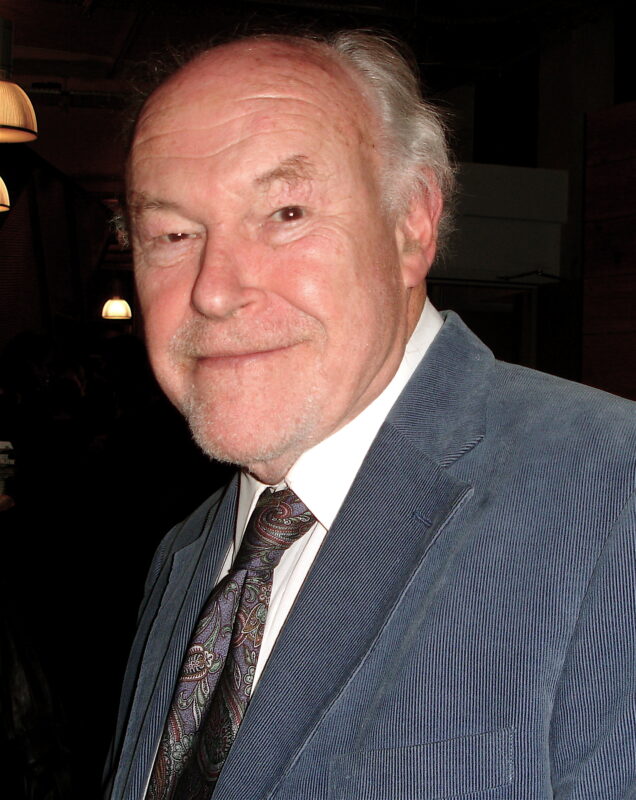 Film, stage and television actor, with more than fifty years of varied work in the business and one of his generation’s best-loved actors. Timothy was Patron of our Royal Millions campaign 2005-2007 and has continued to support Theatre Royal ever since.

‘… Theatre Royal in Bury St Edmunds holds an unrivalled place in my thoughts.’

‘…a playhouse of perfect classical dimension and proportion, in which the actor and the audience enjoy a uniquely intimate relationship.’ 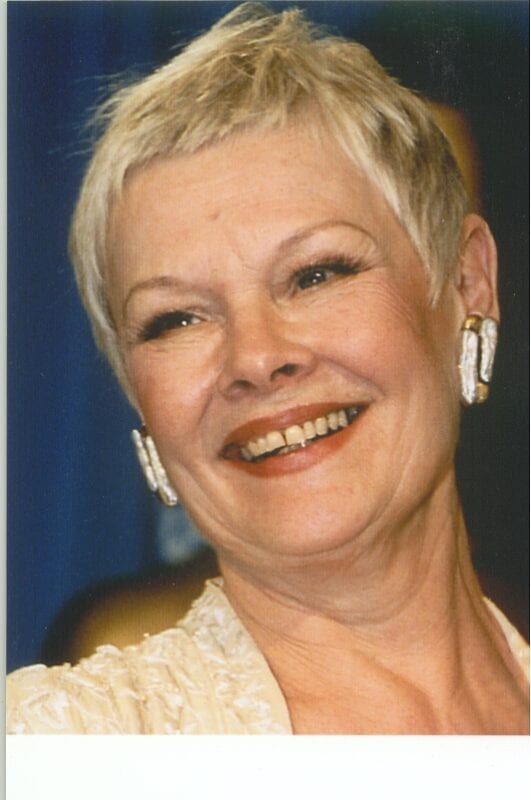 National treasure and one of the country’s finest actors of all time. We treasure the memory of Dame Judi when she performed the balcony scene from Romeo and Juliet, with Sir Ian McKellen, at a gala held on stage at Theatre Royal Bury St Edmunds in 2007.

‘Theatre Royal is one of the most beautiful theatres in the country.’

‘Its historic auditorium is a magical place and its rich heritage must be preserved for generations to come.’ 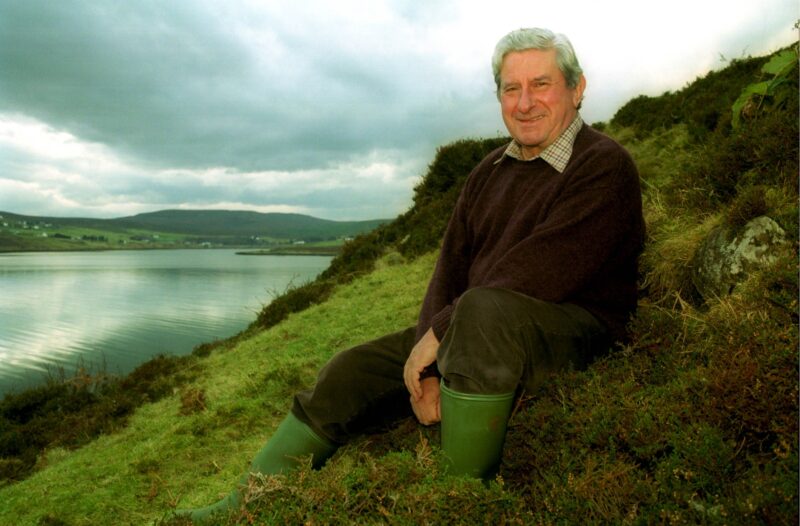 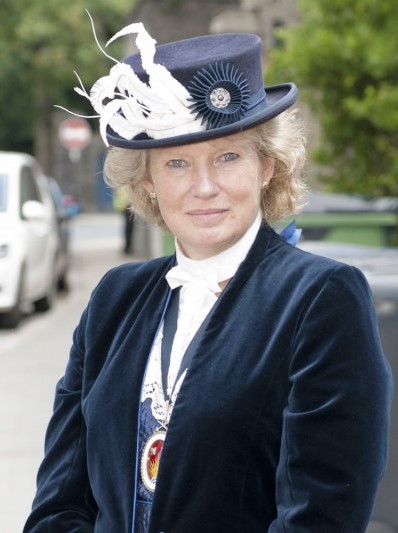 Judith was a member of Theatre Royal’s Management Board for almost 12 years, becoming Chairman for five years during its £5.2m Heritage Lottery restoration. She retired upon the project’s successful completion in October 2007 and was honoured to become a Life Patron.

As High Sheriff of Suffolk in 2015, she held a ‘Command Performance’ at the theatre to raise money to found an Arts and Culture Fund with the Suffolk Community Foundation. Her experiences during her Shrieval year, particularly surrounding domestic violence, led her to collaborate with the theatre on a number of outreach projects working with the Bury Women’s Refuge. Currently, she sits on the Development Board of the Museum of East Anglian Life. She continues to work in the voluntary sector through grants work with the Suffolk Community Foundation. As a Deputy Lieutenant of the county, she has responsibility for The Queen’s Award for Voluntary Service and represents the Lord-Lieutenant in her home town of Bury St Edmunds. She remains a passionate supporter and ambassador of Theatre Royal. 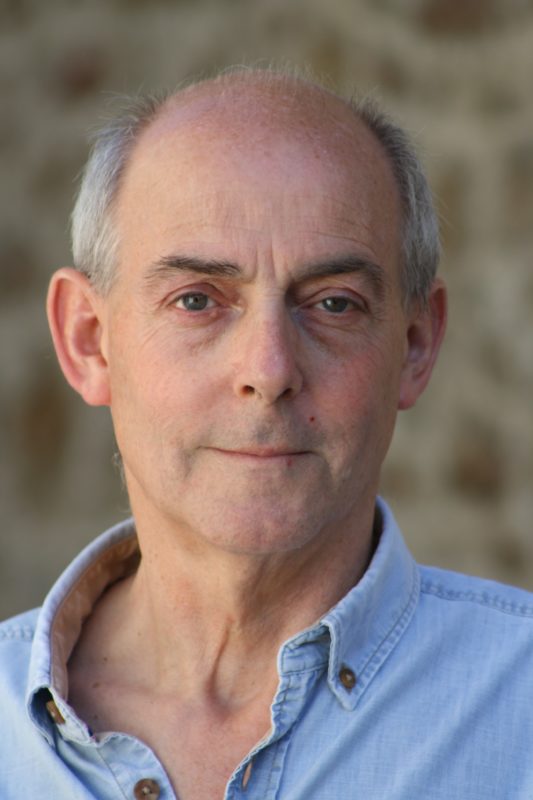 Colin was the theatre’s Artistic Director between 1996 and 2012 during which time he led the organisation through the Restoration project in 2005-7, the results of which brought Theatre Royal to national prominence. He was awarded the Theatrical Managers Association’s Manager of the Year award in 2007. He was also the driving force behind the Restoring the Repertoire project which rediscovered some theatrical gems of the 18th and 19th centuries and re-interpreted them for the 21st century to great acclaim.

He is currently Artistic Director of The Production Exchange a charity that supports, mentors and offers opportunities to early-career practitioners in the Creative Arts.

As a Director Colin has worked in Europe and all over the UK including many productions which have toured nationally and internationally. He was taught and directed in many Drama Schools such as RADA, Oxford School of Drama, Drama Studio London and Mountview Academy. He is also a prolific writer working under the name of Daniel O’Brien.

Theatre Royal holds a very dear place in his heart and it is always to this unique architectural gem that he turns to first when considering the challenges that face the industry at any point in time. He considers it a badge of honour to be a Life Patron. 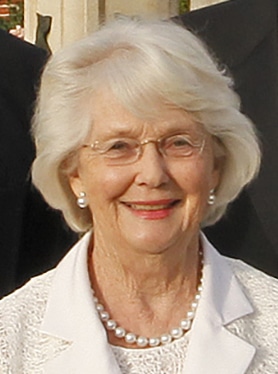 Patricia Thompson, CBE, along with her late husband David, purchased Newmarket’s oldest stud farm in 1975 and has enjoyed huge success both on and off the racetrack. The Thompsons have done extraordinary philanthropic work and have given many millions of pounds to a host of good causes through The Thompson Family Charitable Trust. The Thompson Family Charitable Trust (charity number 326801) has become one of the largest charitable foundations in the United Kingdom, having already donated over £70million to a wide variety of medical, educational, social, artistic and other charities.

“I’m honoured to join such luminaries as Dame Judi Dench and Timothy West as a Life Patron. Theatre Royal is a magnificent example of Regency design and does wonderful work in bringing theatre to Bury St Edmunds and the wider community ” – Mrs Patricia Thompson, CBE.

“This is the first time in ten years that we have offered a Life Patron role at Theatre Royal, which shows the significance of these roles. Patricia Thompson is great champion of the Arts and has played a key role in supporting UK theatres over many years. She joins fellow Life Patrons such as Dame Judi Dench and Timothy West CBE in helping Theatre Royal to continue to thrive.” – Owen Calvert-Lyons, CEO and Artistic Director at Theatre Royal Bury St Edmunds. 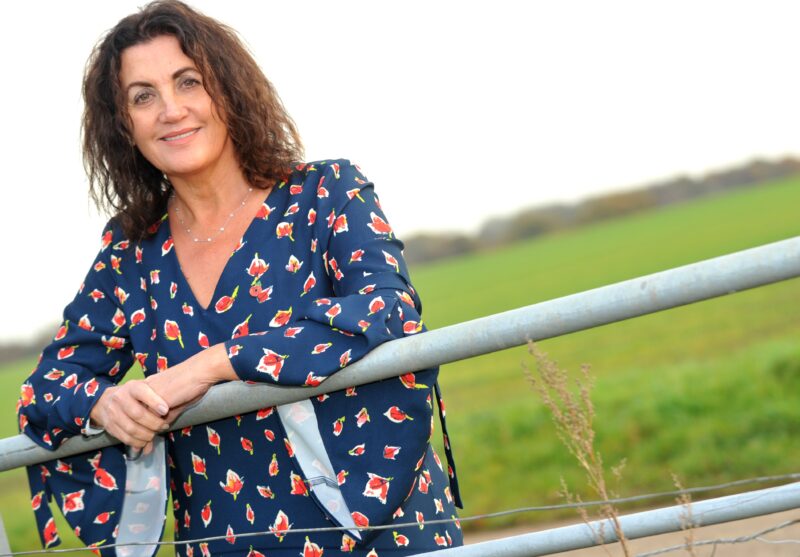 Gina Long MBE Founder of GeeWizz is a philanthropist, entrepreneur, free-lance journalist, and global charity campaigner.
Among her many charitable achievements, she has raised nearly £7 million. She was awarded an MBE for services to the charity sector in December 2015. She was made an Honorary Fellow of the University of Suffolk in October 2018. Gina founded one of the first Global Online Auctions, the Ultimate Charity Auction which has raised more than £1.8 million since its inception in 2011.

In 2020, Gina created and organised the Ed Sheeran Made in Suffolk Legacy Auction. Prizes were donated by global superstars from the world of music and sport, artists, festivals and many organisations. A total of £506,000 was raised to fund three legacy projects – of which £50,000 has been pledged to Theatre Royal’s Youth Theatre Inclusion project.

Gina is proud to support this initiative which is so close to her heart. “I personally know of many local families who will benefit from a much-needed project like this. Working in conjunction with the fabulous work of education providers Theatre Royal’s Youth Theatre Inclusion group will enable young people to make friends in a supported and friendly environment with a team of experienced practitioners. This is so important in helping them feel more able to direct or manage their lives and express themselves and engage with activities and matters that affect them and GeeWizz is proud to be able to help.”

Away from fundraising, Gina mentors and supports other charities, and is a ‘farmer’s wife’ living on the outskirts of Bury St Edmunds with her husband Andrew.