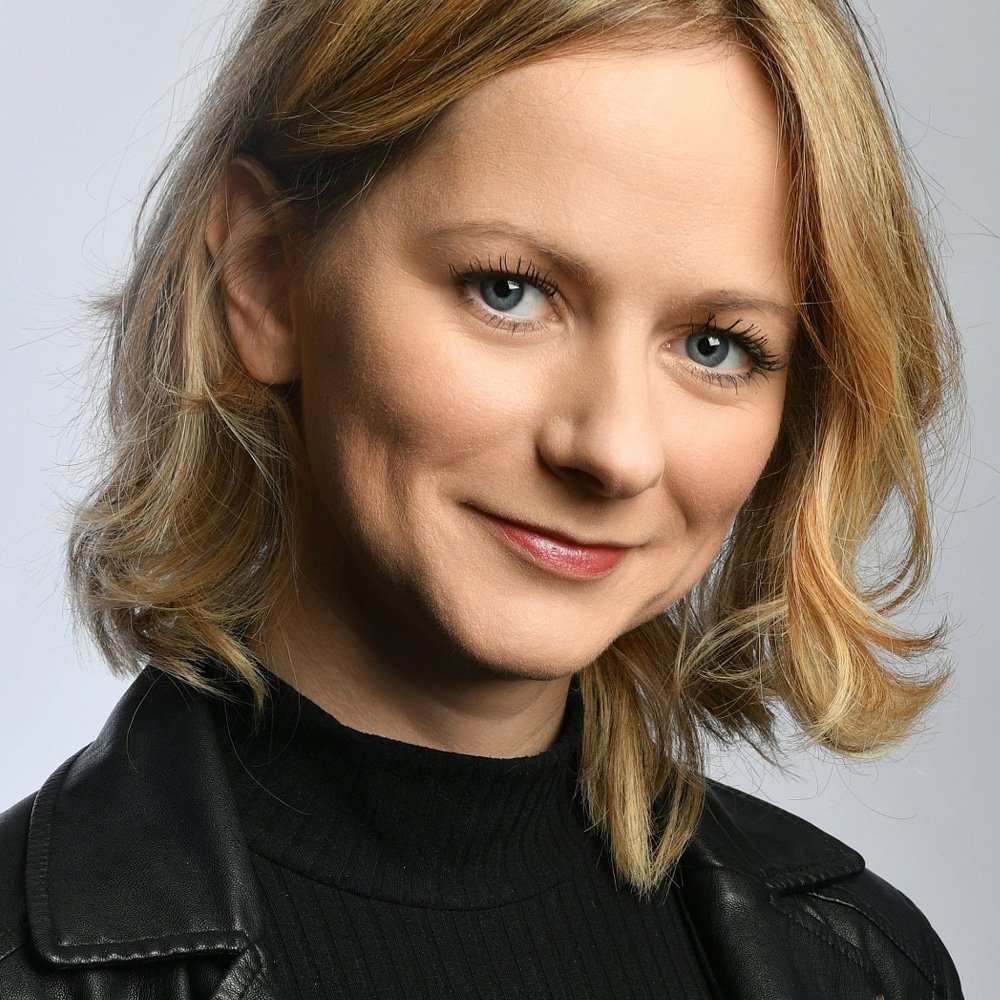 You may remember Nerine from her stint as Nibbles in Dick Whittington (2017). This year she is back and multi-rolling as Mavis the Minstrel and Major Maureen McTavish. As Mavis, she is a wandering musician, while Major Maureen McTavish is the grizzled Celtic killer with a soft spot for pigeons. Nerine is a great comic actress. As part of the comedy vocal trio, The Dots, she reached the semi-finals of Britain’s Got Talent with a musical comedy act in which everything that could go wrong, does go wrong. She can also be found on social media playing a parody of our new Prime Minister, Liv Struss.