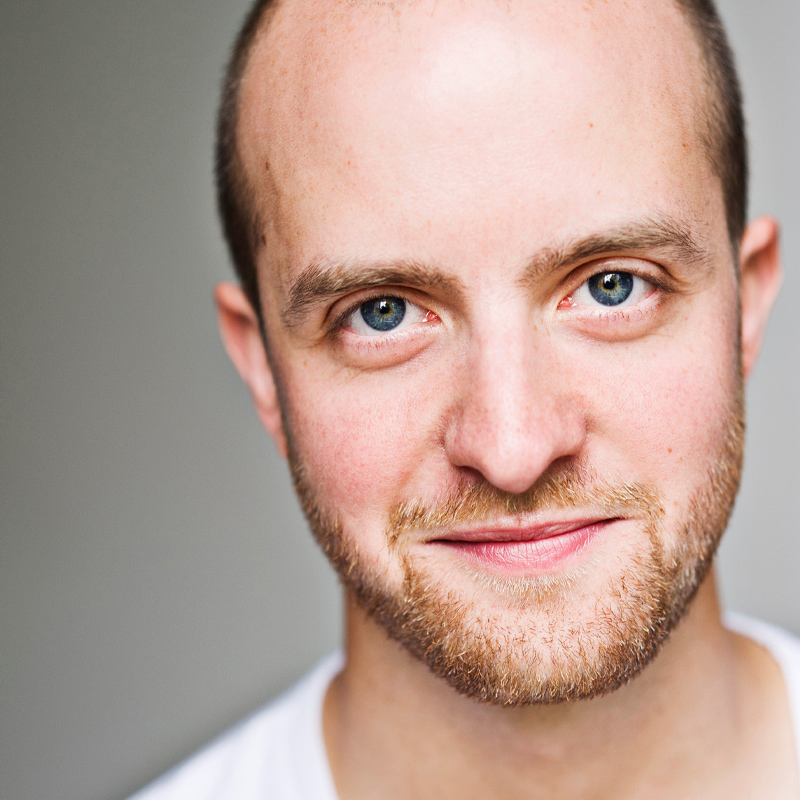 Roddy trained at the Bristol Old Vic Theatre School and was awarded the Laurence Olivier Bursary.

Other credits include The Archers (BBC Radio 4), the feature film Eight Minutes Idle (BBC Films) and various audio books for the RNIB.