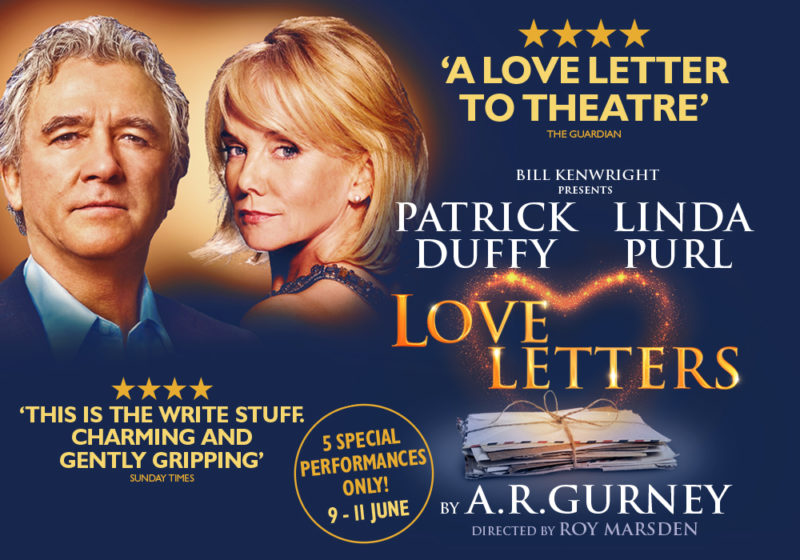 When Andrew Makepeace Ladd III (Patrick Duffy) accepts an invitation to Melissa Gardner’s birthday party, Melissa (Linda Purl) writes a thank you note, and a romantic friendship and correspondence destined to last for almost half a century is born.

A.R. Gurney’s Love Letters debuted in 1988 and was a finalist for the Pulitzer Prize for Drama. Celebrated American productions of this Broadway classic have seen huge star names such as Kathleen Turner, Christopher Walken, Ali MacGraw, and Ryan O’Neal take on the piece.

A celebrated actor who discovered his talent as a young teenager, Patrick Duffy has captivated audiences for 44 years as a familiar face on some of television’s most beloved series. Duffy reprised his iconic role as Bobby Ewing in the TNT continuation of the 1980’s drama series Dallas.  Duffy was an original cast member of the 1978 series, starring in all 14 seasons. The series was nominated for numerous Emmy and Golden Globe Awards and won the People’s Choice Award for Favourite TV Dramatic Program for three consecutive years from 1980-1982 and again in 1987. In the 2012 series, Duffy starred opposite a notable cast including original cast members Larry Hagman, Linda Gray, as well as new cast members Brenda Strong, Josh Henderson, and Jesse Metcalfe, Jordana Brewster, and Julie Gonzalo. The series aired for three seasons. 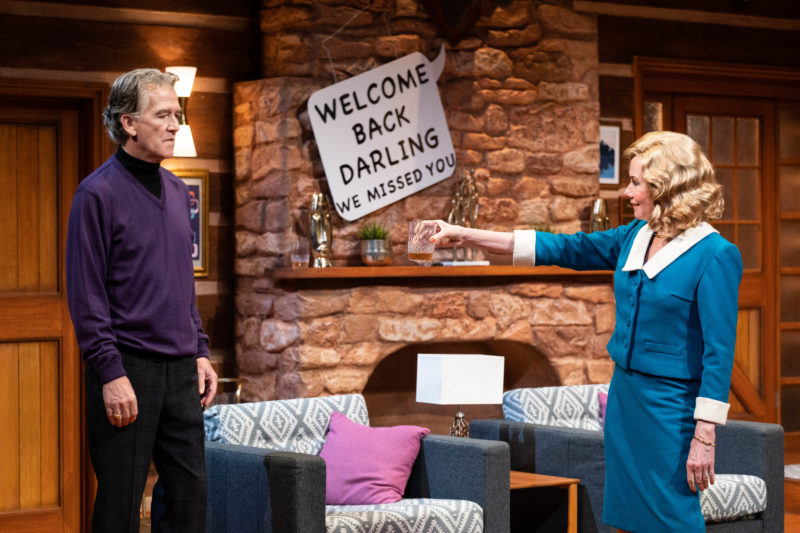 Patrick Duffy and Linda Purl in Catch Me If You Can

Patrick is the voiceover narrator of the avant-garde 2016 feature film Hotel Dallas which riffs on the series Dallas, and which was shot in Romania at the Hotel Dallas-a life-size replica of Southfork. The film is currently appearing at various film festivals in the U.S. and abroad.

Duffy was originally introduced to viewing audiences as the lead character in the sci-fi adventure series, Man From Atlantis starring as Mark Harris, who was believed to be the only surviving citizen of the lost civilization of Atlantis. He possessed exceptional gifts, including the ability to breathe underwater and superhuman strength. Harris is recruited by the Foundation for Oceanic Research, a governmental agency that conducts top-secret research and explores the depths of the ocean in a sophisticated submarine called the Cetacean.

Duffy was also previously seen on the popular ABC sitcom, Step by Step where he starred as Frank Lambert, the husband of Carol Lambert played by Suzanne Somers. The series, which had a successful run from 1991 to 1998, was set in Port Washington, Wisconsin, and was based on the typical situations that arise when two families are brought together under one roof, and as one big stepfamily.

Additionally, Duffy had a longstanding role in the CBS daytime soap opera, The Bold and the Beautiful, starring as Stephen Logan. Since its premiere in 1987, the show has become the most-watched soap in the world, with an audience of an estimated 26.2 million viewers.

In addition, Duffy has made dozens of movies for television and hosted dozens more specials. Other roles have included stints on Freeform’s The Fosters and a recurring role on Amazon’s Welcome to Sweden. Patrick guest-starred in the ABC series Station 19 concluding episode of the 2018/19 season, having previously guest-starred on Fox’s Cool Kids and ABC’s American Housewife. 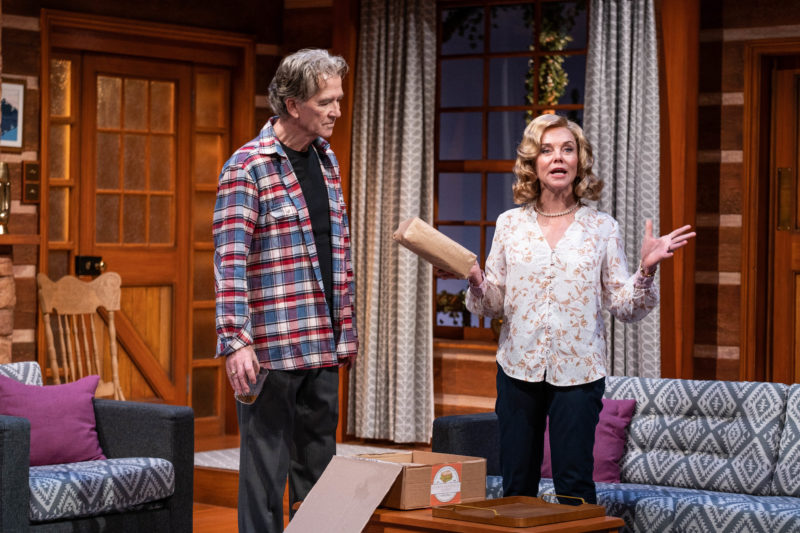 Patrick Duffy and Linda Purl in Catch Me If You Can

Patrick’s recent work has included guest-starring appearances on CBS’ All Rise and NCIS, respectively. He also recurred on the recent series for Netflix On the Verge.  Just last year Patrick completed the Hallmark movie Christmas Promise, co-starred in a supporting lead role opposite Linda Purl in Doomsday Mom and appeared in Lifetime’s Once Upon a Main Street.

On stage, Duffy appeared on the West End in London in Art in 2000 and also had a stint in Panto.

Born in Connecticut, Purl grew up in Japan, becoming the only foreigner to have trained at the Toho Geino Academy. Her studies continued at Neighbourhood Playhouse and Lee Strasberg Institute. She was Founding Director of the California International Theatre Festival. Purl currently tours with The Year of Magical Thinking as well as her solo concerts Midnight Caravan – Celebrating the Great Ladies of the Glamorous Nightclub Era and Taking a Chance on Love.

Described by the Times, “Purl cuts loose with all the authority of a seasoned jazz vocalist…she is mesmerizing” and by the Los Angeles Times as “A true American sweetheart…riveting…a gifted song stylist”.