It’s come around quick we know but our New Season Launch is here with our list of shows ready for Autumn 2022! Lauren and the team have been working really hard to get the new brochure ready so pick one up from Monday 6th and pick out the shows you want to see to most!

We’ve got a fab lineup of shows for you with a huge range of music, comedy, new drama, and loads more. Tickets go live on Monday 6th at 10am for anyone with a theatre membership from Friends to Patrons, giving them exclusivity until Monday 13th at 10am when tickets go on sale to the general public. If you’ve thought about becoming a friend of Theatre Royal in the past, this is the time to do it! You’ll get 5% off tickets in price band A & B*, priority booking, and guaranteed returns on tickets up to 24 hours before the show. Find out more here. Our invite-only event for friends, patrons and sponsors is a special evening with an introduction to each show from our Artistic director Owen Calvert-Lyons with trailers, speakers and snippets from this season’s shows.

As a producing theatre, the autumn season means a return of Theatre Royal’s community production – a show created in-house where professional actors work alongside local young people encouraging them to gain experience, confidence and helping them to hone their acting and performing skills. This year we have a clever adaptation of The Secret Garden by neurodivergent playwright Nicola Werenowska, based on the original book by Francis Hodgson Burnett, which is much loved by many generations. This adaptation is the first of the new plays created with the theatre’s Commissioning Circle who have kindly funded the production as they see it go from ‘page to stage’. Themes in the story are explored with a 21st-century forethought as the main characters overcome loneliness and embrace nature and all of its’ secrets. There are more announcements to come to watch this space! 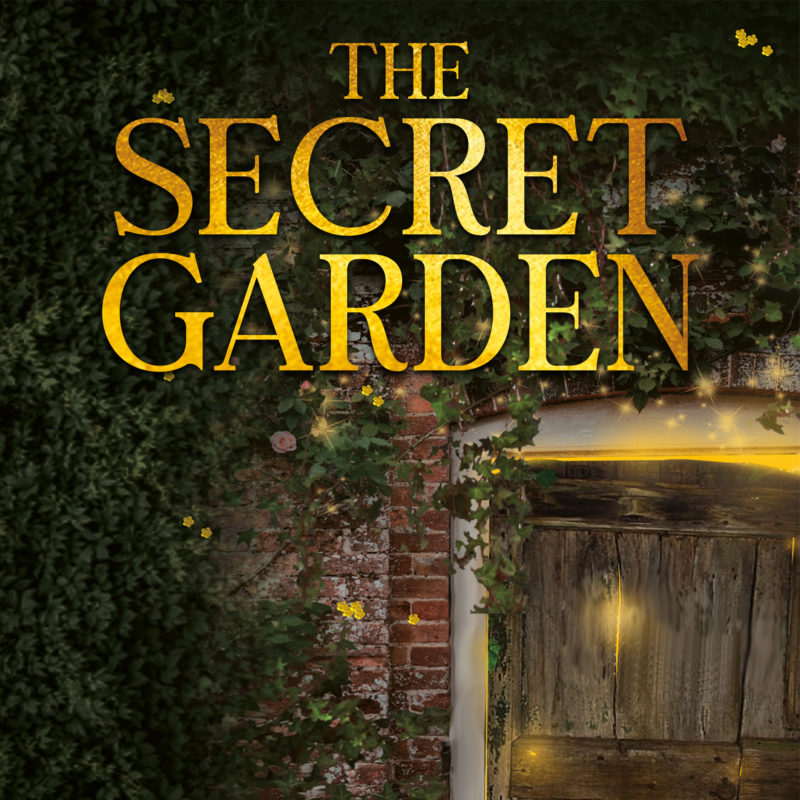 How could we talk about autumn without mentioning our famous pantomime! Featuring Chris Clarkson as Little Joan, The Legend of Robin Hood sees the impoverished people of Nottingham struggle as the Sherriff relentlessly raises taxes. But Robin of Loxley can’t stand this much longer as he steals from the rich to give to the poor and with his merry crew, no-nonsense Maid Marion, loud mouth Little Joan and young Rob, surely they can make this city a little fairer for everyone? This year’s pantomime, written by Chris Hannon, is a must-see this festive season with a special Gala performance, family saver performances, and a range of accessible performances including BSL, relaxed, audio described, and captioned performances. 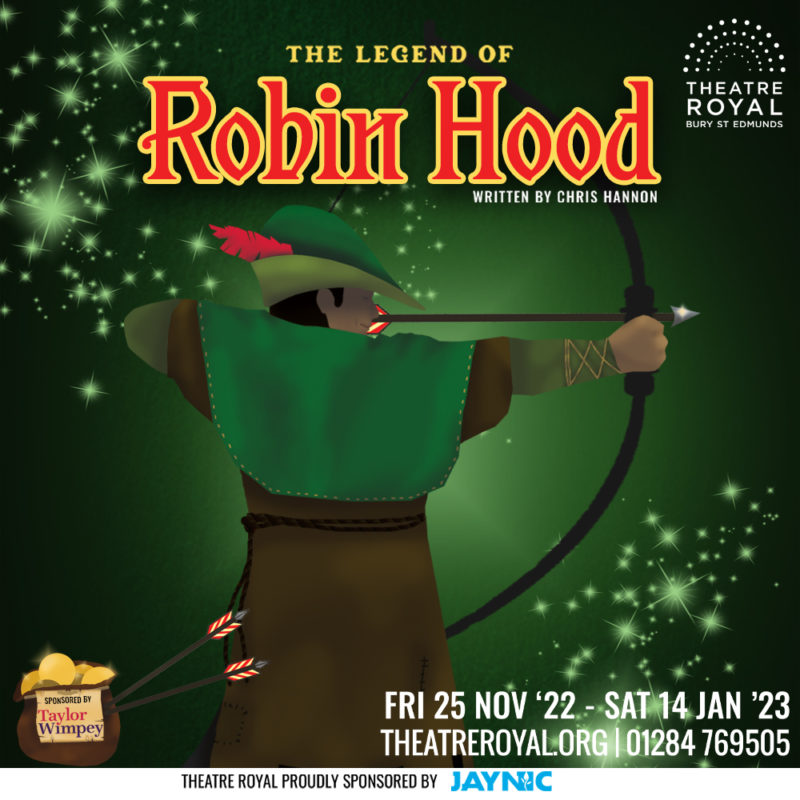 Booking opens for the general public on Monday 13th but by adding a friends membership to your online basket from 10am on 6th June will allow you to buy tickets a week before they’re released making sure you get the best seats for your favourite shows. 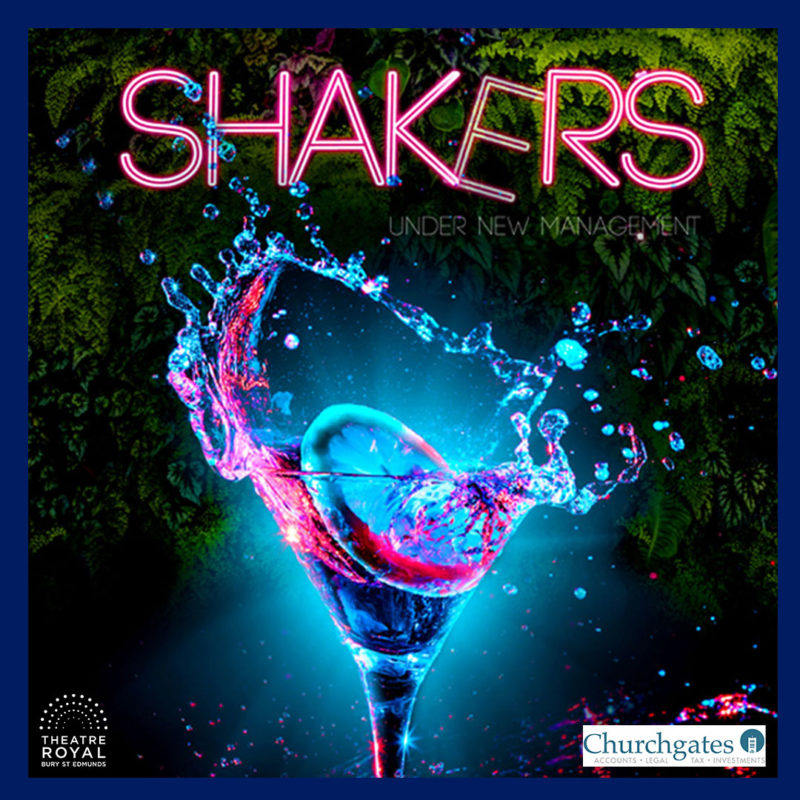