Season’s Greetings from the Director of Irving Stage Company’s Next Show! 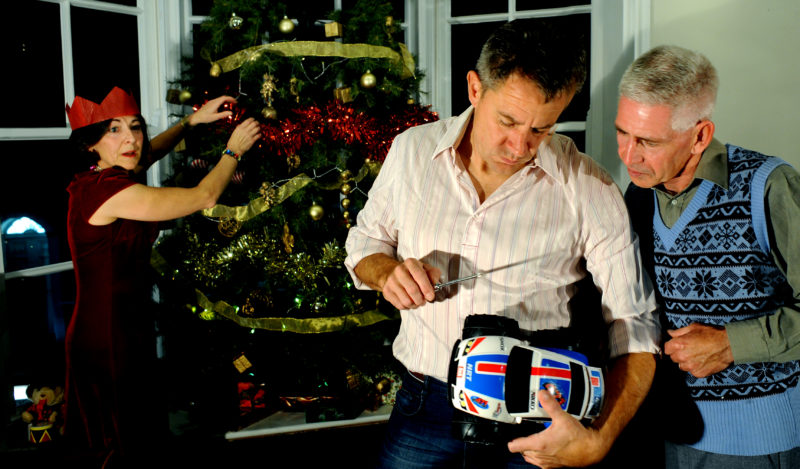 There are always complaints that Christmas is starting too early – though not from me as it is my favourite time of year and from October onwards it’s never far from my thoughts.

But this year even I felt a bit strange hitting the festive trail in June when I assembled the cast of Ayckbourn’s hilarious comedy Season’s Greetings for the first reading. Hard to believe we are now only a week away from the opening night, and my house is filled with props to create the whole Christmas experience on the Theatre Royal stage.

This includes everything from a decorated tree to crackers, After Eights to a bowl of jelly, and a very fetching drumming bear toy – Gordon the Guardsman – who has his own mention in our programme. This show is all about familiarity – characters who are very far from caricatures but nevertheless very recognisable from family Christmases.

It takes place from 24 to 27 December at the home of Neville and Belinda Bunker – there are various relatives and friends staying for the holiday, all awaiting a guest whose arrival will make this a Christmas no one will ever forget. There is tipsy Aunt Phyllis causing chaos in the kitchen, and bumbling Uncle Bernard preparing his annual puppet show – dreaded by all. Surly spinster Rachel and bloodthirsty Harvey; pregnant Pattie and hopeless husband Eddie. Host Neville is focused on his various gadgets and doing as little as possible to help his wife Belinda, who is determined everyone will have a great time – even though she knows she won’t.

Sir Alan Ayckbourn is one of our most prolific and treasured playwrights, and this is one of his most popular and funniest plays. It’s really not too soon to be thinking about Christmas now – it’s on most people’s minds after the time we have all had – and this is a marvellous show to help you get into the festive spirit. 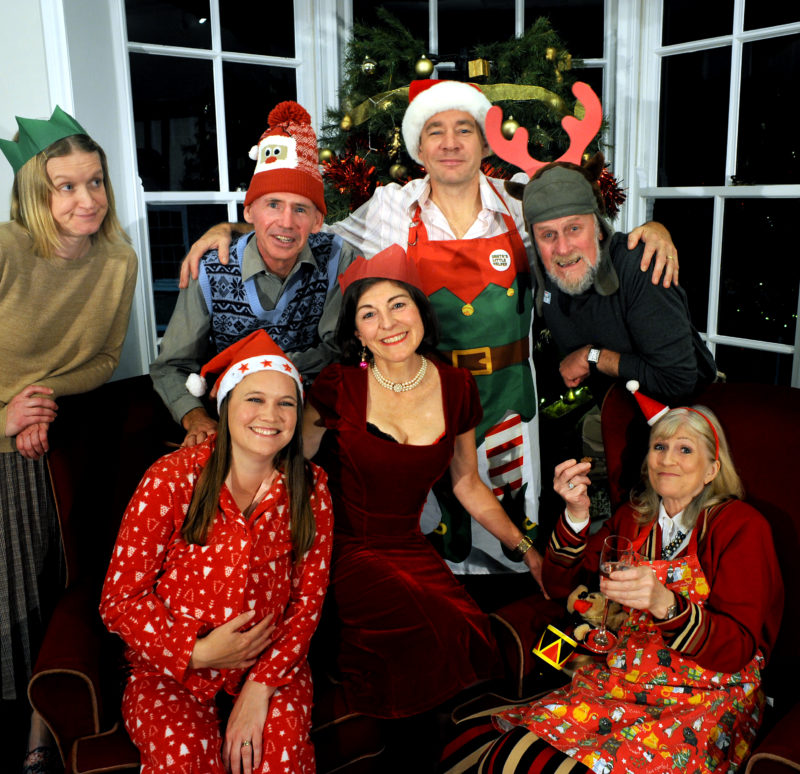