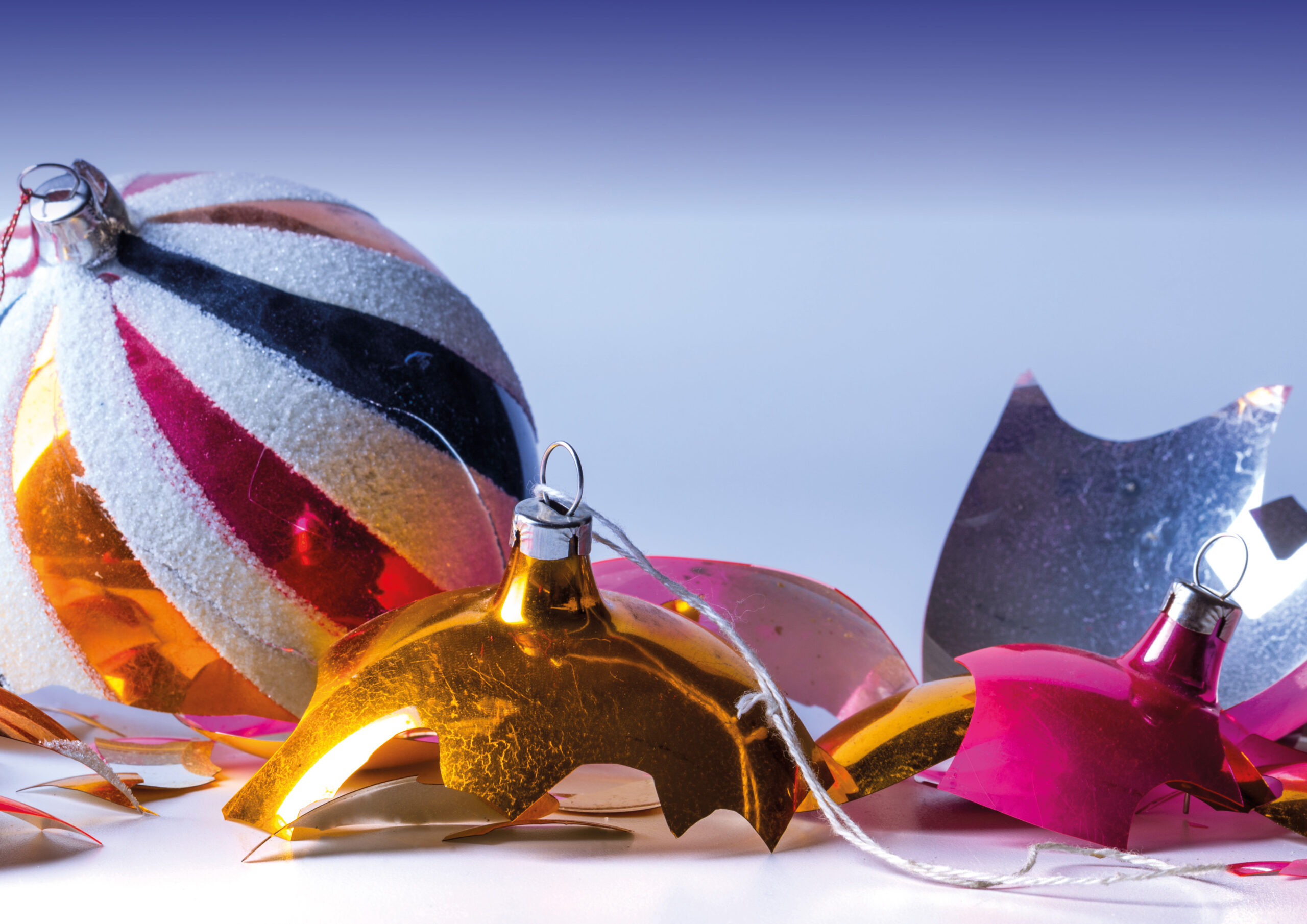 Sidney Hopcroft, a small-time tradesman, persuades wife Jane to throw a party hoping to find favour with a bank manager and local architect. As celebrations begin, class differences and naked ambition combine to hilarious effect as, one by one, the characters seek refuge in Jane’s kitchen. Over the next two years, the Jacksons and Brewster-Wrights take turns to host festivities. But Sidney’s star has begun to rise and roles are increasingly reversed as the cracks in the other couples’ marriages begin to show.

A master of comic ingenuity.