An evening in conversation with John Sergeant and Terry Waite CBE 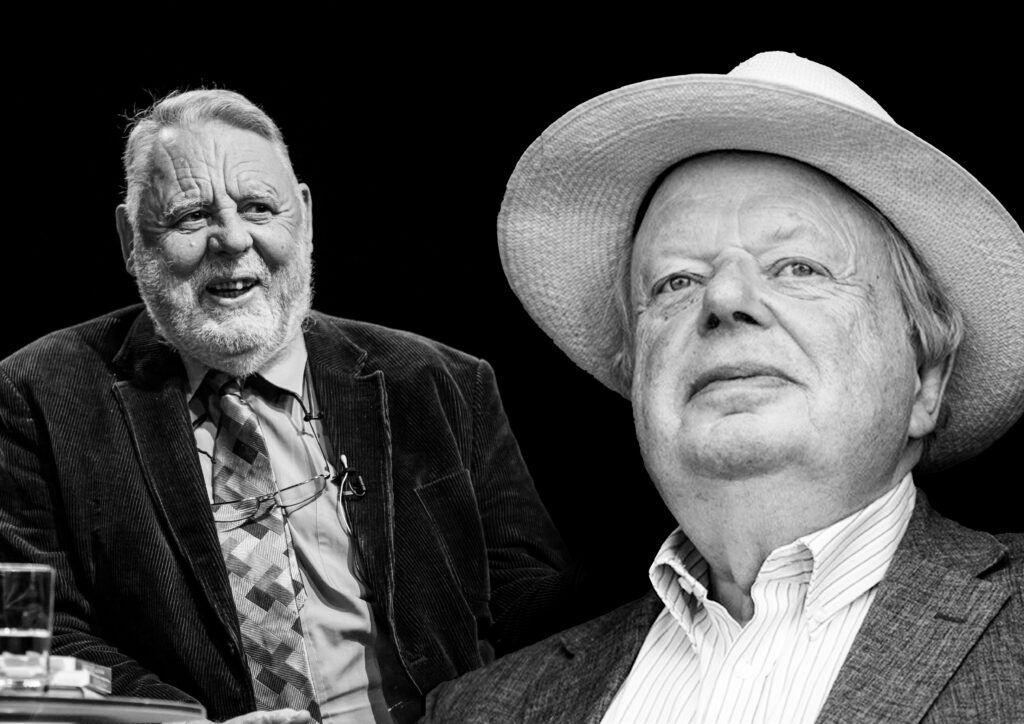 English television and radio journalist and broadcaster, John Sergeant is one of the foremost journalists and political experts in the UK. The BBC’s Chief Political Correspondent from 1992 to 2000 and the Political Editor of ITN from 2000 until 2002, John also won the hearts of viewers in 2008 when he appeared on Strictly Come Dancing and regularly appears on comedy panel shows – John joins his friend Terry Waite CBE, English humanitarian and author, for a fascinating and fun evening of conversation.

This is a fundraising event in support of Theatre Royal Bury St Edmunds, Registered Charity Number 242977.