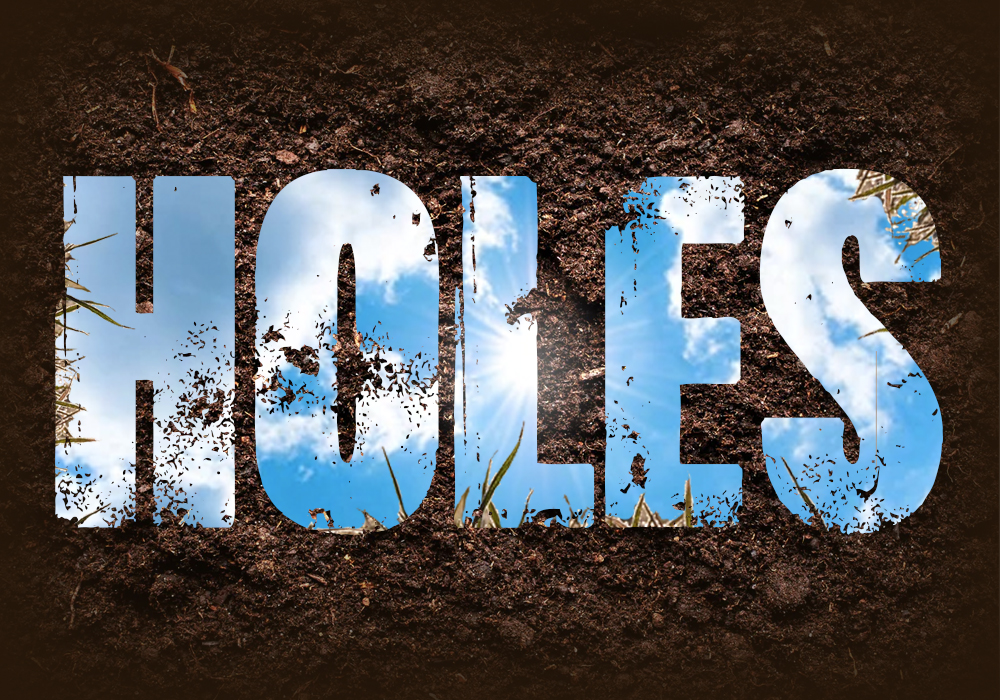 Stanley Yelnats is under a curse. A curse that began with his no-good-dirty-rotten-pig-stealing-great-great-grandfather and has since followed generations of Yelnatses. Now Stanley has been unjustly sent to a detention centre, Camp Green Lake, where the inmates build character by spending all day, every day digging holes exactly five feet wide and five feet deep. There is no lake at Camp Green Lake. But there are an awful lot of holes.

It doesn’t take long for Stanley to realize there’s more than character improvement going on at Camp Green Lake. They are digging holes because the warden is looking for something. But what could be buried under a dried-up lake? Louis Sachar’s multi-million bestselling novel is adapted for the stage by the author himself in this inventive and darkly humorous tale of crime and punishment—and redemption.

If you would like to book on to the Touch Tour, please email booking@theatreroyal.org