Me and My Girl 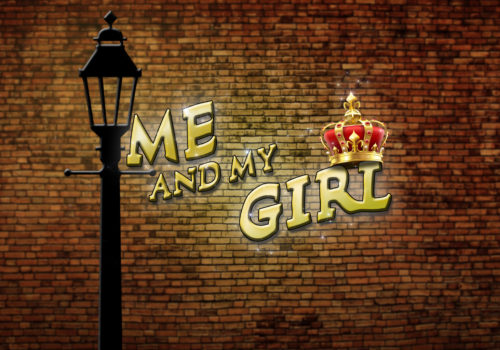 Set in the late 1930’s, this classic musical comedy tells the story of an unapolgetically unrefined cockney named Bill Snibson, who learns he is the 14th heir to the Earl of Hareford when he is summoned to the late earl’s estateto assume his destiny as a nobleman. But Bill will have none of it, especially since it involves ditching the equally unrefined love of his life, Sally. This wonderful show is a delight from start to finish, filled with toe tapping numbers, everyone can sing a long with like “The Lambeth Walk “and “The Sun has got his hat on’.

Me and My Girl Performances