Online Workshop: The Personal is Political 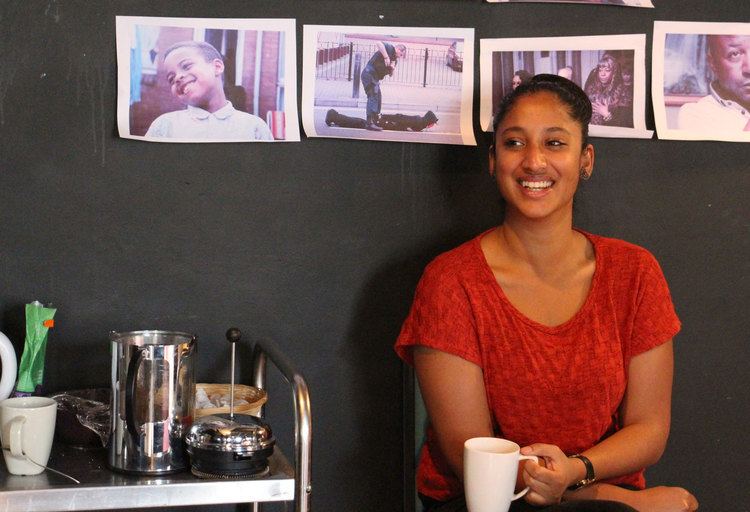 The Personal is Political – How To Explore Social Issues On The Stage.  Zoom Workshop

During the session, Atiha will share techniques and tips she finds useful when bringing those big political ideas into drama through relatable human experiences and characters to bring social change to the stage. Expect to write some of your own work during the session and come armed to this zoom workshop with a pen and paper.

Atiha Sen Gupta is a playwright and screenwriter.

Atiha’s first play What Fatima Did was produced on Hampstead Theatre’s main stage when she was 21 for which she was shortlisted for the Evening Standard’s Most Promising Playwright Award. The play explored the impact on a group of school friends when one of them adopts the hijab. Concurrently she was also a member of the writing team for e4’s Skins and co-wrote episode 6 of series 3.

Atiha’s second play State Red explored the fallout from the shooting of Mark Duggan and was produced at Hampstead Downstairs in 2014. The following year her play Counting Stars about two Nigerian nightclub toilet attendants who fall in love in a post-Lee Rigby Woolwich nightclub showed at the Edinburgh Fringe and was shortlisted for Amnesty International’s Freedom of Expression Award. Counting Stars then transferred to Theatre Royal Stratford East in 2016. In the same year, she co-wrote an episode of Holby City.

Atiha is currently writing for EastEnders and is under commission to Film 4 and Slam Films. She is interested in telling the stories of those who stitch the red carpet rather than those who stand on it.

Spaces on this workshop are limited to 20 so book soon to avoid disappointment.

Once booked you will receive an email containing the link to the zoom workshop.

'State Red is powerfully written, with a really intelligent questioning of issues around class as well as race. Like the best contemporary theatre, you instantly recognise that this is a perfect picture of the state of the nation.'