Online Workshop: Writing the Self 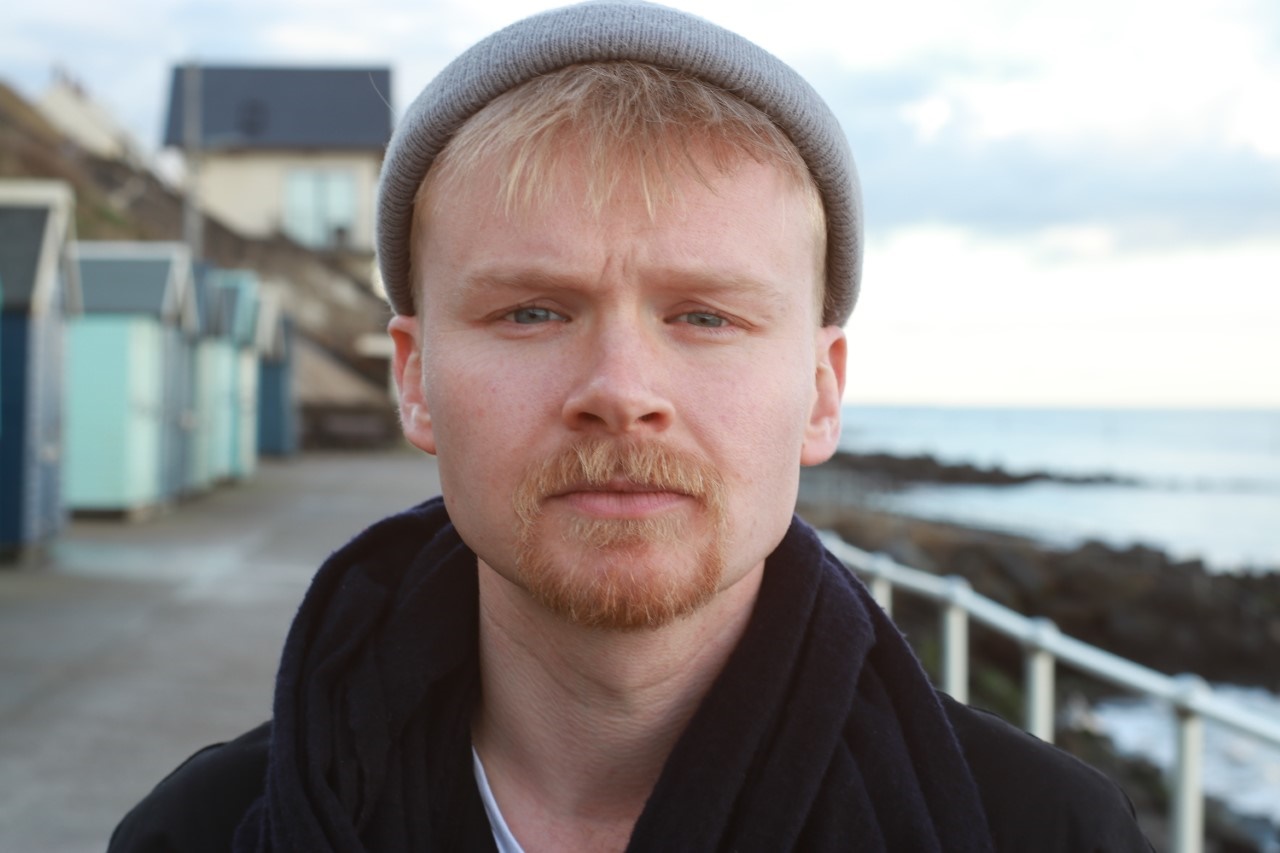 Writing The Self – Zoom Workshop

In this workshop, through a series of writing exercises and group discussions, participants will learn tools and techniques to help them find their voice when writing directly & metaphorically about their identity and experiences.

James trained on The Royal Court Writers Group 2017 and Soho Theatre’s Writers Lab 2016, and his plays include Fast Food starring Jude Law (Lyric Hammersmith), Street Life (NTR Stage Two) and Rubber Ring (UK Tour) which has been published by Samuel French. James has been longlisted for the Bruntwood, Papatango and Verity Bargate playwriting prizes. He is currently writing new plays for High Tide, Eastern Angles, Norwich Playhouse and Hampstead. He is a member of Hampstead Theatre’s ‘Inspire’ writer’s group.

For TV he is developing original series ideas with Hat Trick, Big Talk, Hare and Tortoise and Shiny Button. He was the winner of Hat Trick’s new writing scheme ‘Your Voice, Your Story’.

Spaces on this workshop are limited to 20 so book soon to avoid disappointment.  Once booked you will receive an email containing the link to the zoom workshop.

'His eye, tone, language, wit, insights and power of expression are simply magnificent.'

'I love his writing. Full of life, love and LOLZ!'

'A very talented playwright... His plays are notable for their extraordinary mixture of wit, maturity and a zest for dialogue. Each piece I have read of his has grown in craft yet remained true to his core talents of emotional candour, humane characterisation and great comic verve. He has a great future as a playwright.'

Online Workshop: Writing the Self Performances