Philip and Robert Glenister – In Conversation 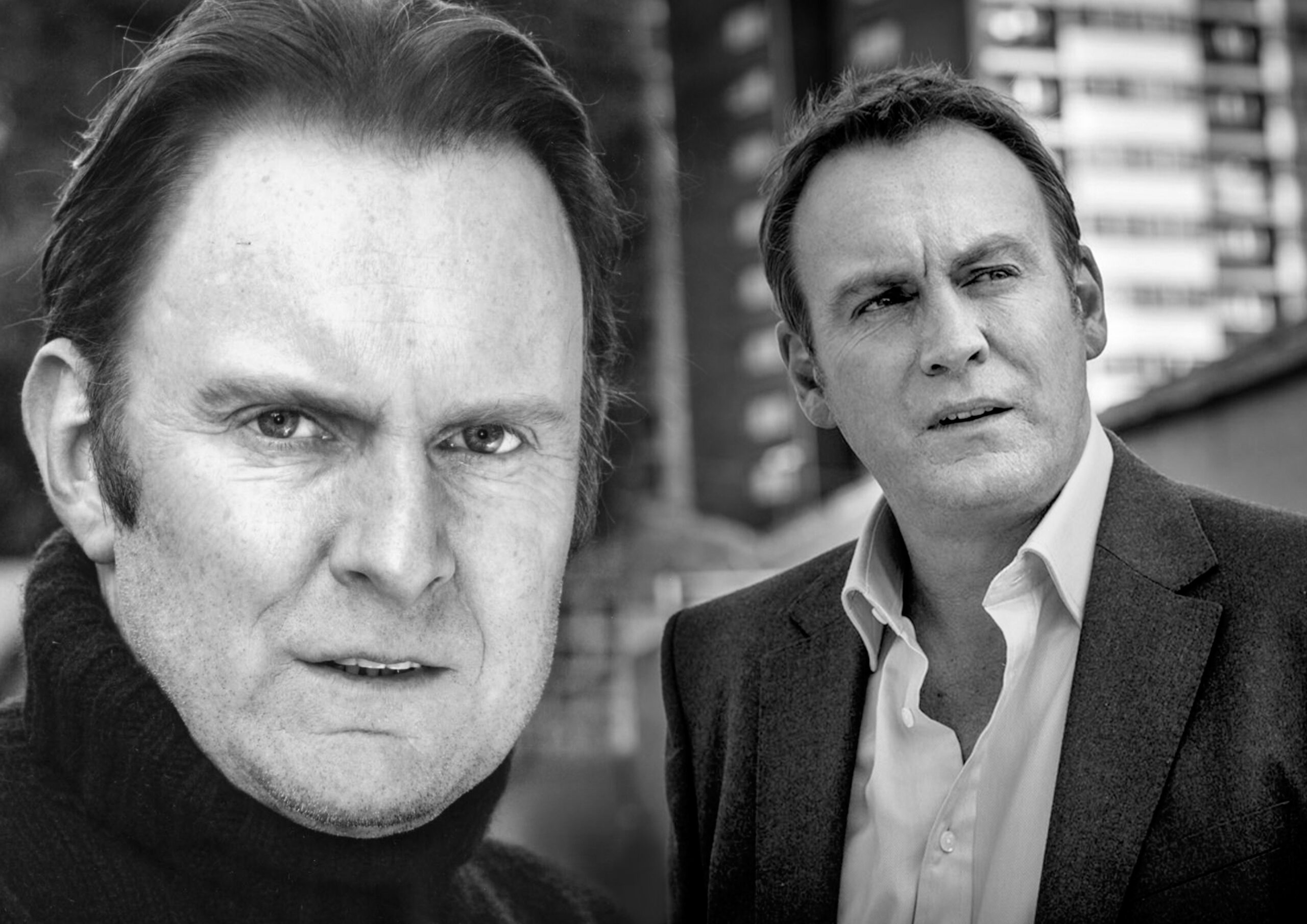 The Glenister brothers come to Theatre Royal for the first time together for a brilliantly entertaining evening – Robert, known for his roles as con man Ash “Three Socks” Morgan in the BBC television series Hustle and Nicholas Blake in the BBC spy drama Spooks, joins his brother Philip, best known for his role as DCI Gene Hunt on the BBC series Life on Mars and its sequel Ashes to Ashes, Reverend Anderson in Outcast, and Mal Pemberton in Living the Dream, for an evening in conversation about life, love, filming and theatre!

This wonderful evening will be hosted by BBC Look East’s Susie Fowler-Watt!

Guests will receive a glass of Prosecco and a souvenir programme.

This is a fundraising event in support of Theatre Royal Bury St Edmunds, Registered Charity Number 242977.