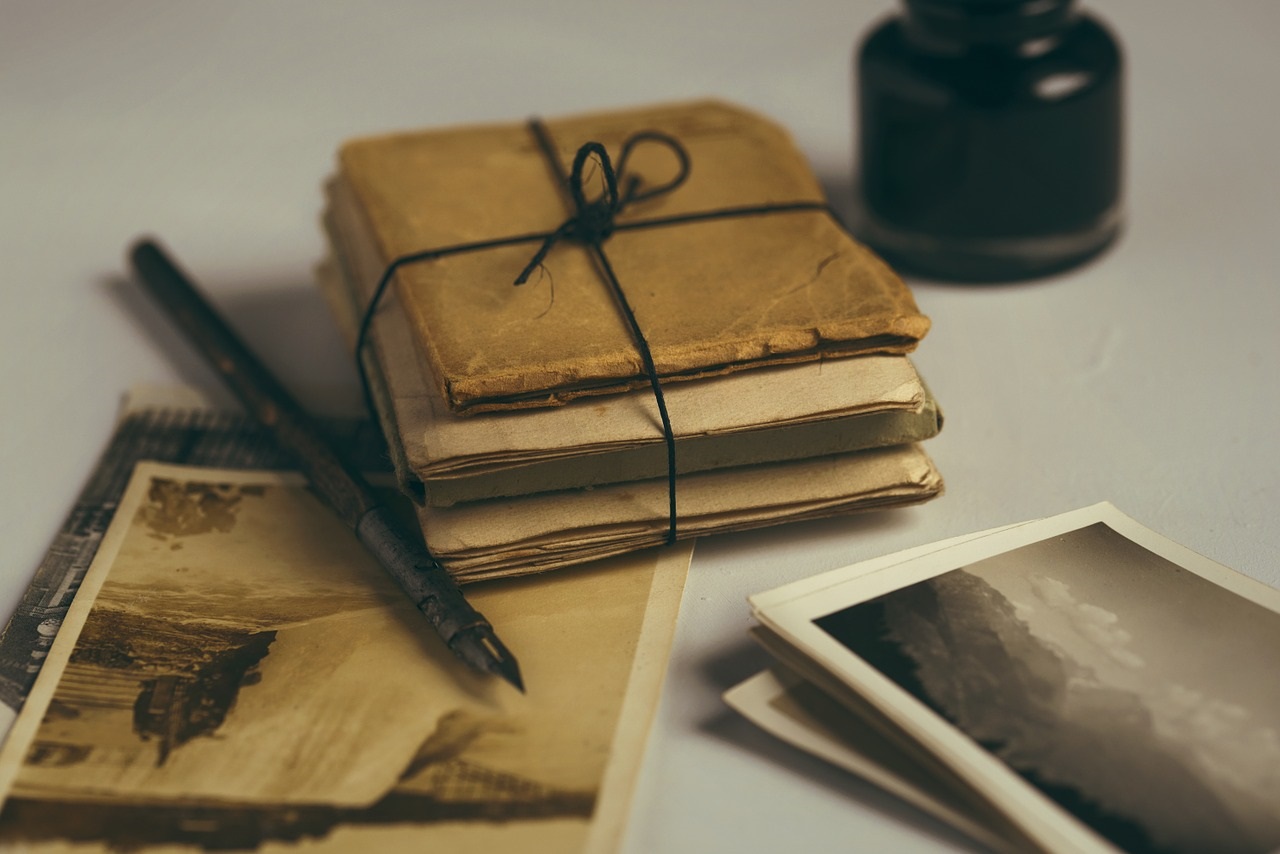 Come along and watch a screening of the work that our adult theatre group have produced during their online zoom workshops.

A new story written and performed by the Theatre Royal Adult Theatre Group. The Moral Steam Engine explores the life of Thomas Clarkson and his mission to end the trade in enslaved African people in the British Empire. A mission that helped achieve passage of the Slave Act 1807. Meet the characters and fellow abolitionists that informed and inspired him; the Quakers, the freed slaves, dockworkers and sailors, political activists, artists, non-conformist’s and his wife Catherine Buck who all contributed to his understanding of this slave trade and fuelled and supported both his passion and commitment to seeing an end to this injustice.

This story vividly brings to life the world he inhabited, his mission and his relationship with Bury St Edmunds. This audio story is beautifully illustrated by Artist Jac Campbell who brings to life through filmed and digital images the mood and key moments of the story.

Special Delivery was created in 2020 by the ‘Act your Age’ group at Theatre Royal.  Act Your Age is our theatre workshop group for the over 55’s.

This unique story is inspired by letters written by troops from the Suffolk Regiment stranded in Dunkirk sent to their loved ones in England. In Autumn 2020 the Act Your Age participants created and recorded stories inspired by the letters and the brave yet ordinary folk that lived through this time. The stories reveal the intimate and human thoughts of Suffolk men holed up in the French Port of Dunkirk alongside four thousand other soldiers waiting to leave the war behind them and head back to England’s coast. These beautiful tales of love and peril are bought to life by the company in this retelling which is sensitively set to a backdrop of images created by Lynn Whitehead and Tim Welton.

Written and performed by Theatre Royal Act Your Age  participants