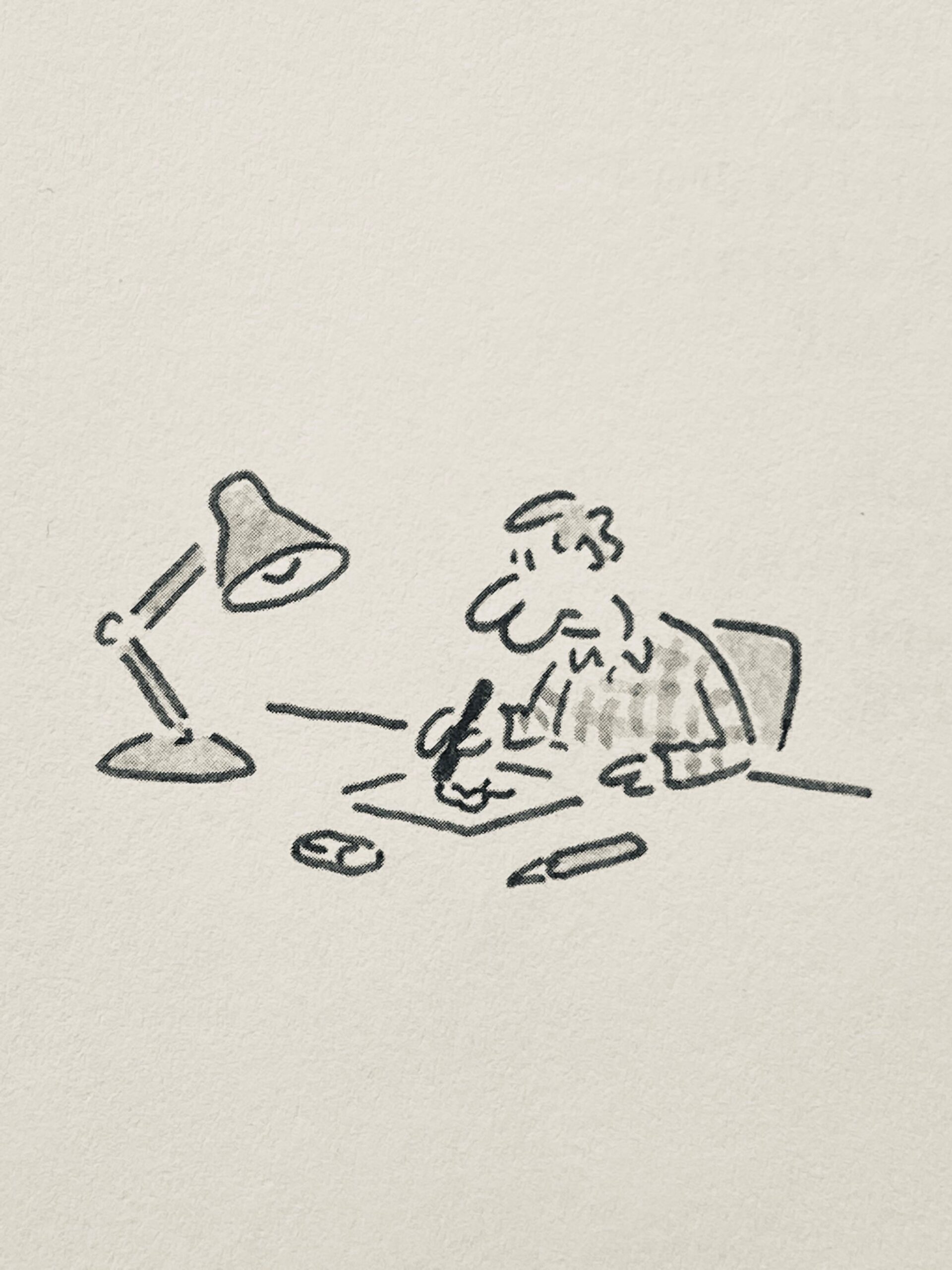 Matthew Pritchett MBE is a British pocket cartoonist who has worked on The Daily Telegraph newspaper under the pen name Matt since 1988. Matt’s much-loved cartoons provide a consistently original take on the big news stories of the day as he produces daily jokes for the newspaper (nearly 3000 in total and counting….). The winner of many awards, Matt received an MBE in 2002 in recognition of his significant contribution to British journalism.

There will even be the chance to bid for an original Matt Pritchett signed cartoon of Theatre Royal created exclusively for this event! Bidding will open and close on the night and you can even get a personalised message from Matt written on the back! 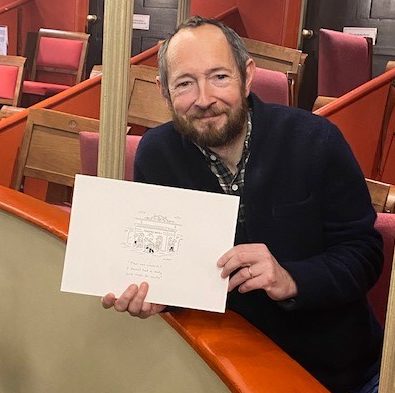 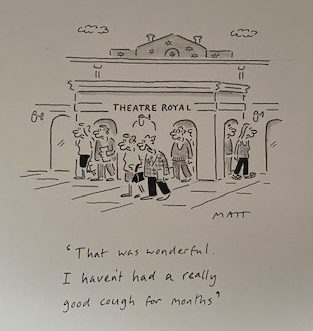