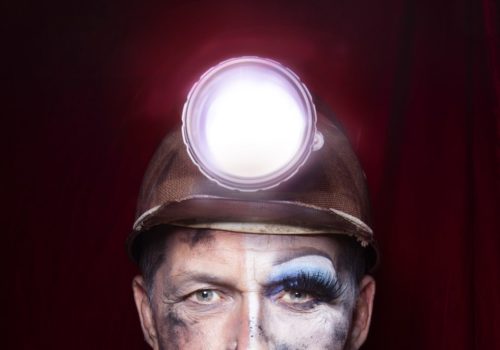 Of all my years of growing up, I grew up in 1962…The Glee Club, made up of five hard working, hard drinking miners and a church organist, is preparing for the local gala. Though they’re established on the working men’s club circuit, they aren’t exactly at the vanguard of a musical revolution.This is the summer of 1962; music and much else is about to change – so too the lives of these six men. Nothing and no-one will ever be the same again. Featuring live songs from the time, Out of Joint presents Richard Cameron’s “splendidly warm, sad, funny” (Telegraph) celebrated hit play.