To respond to the threat of the Omicron COVID-19 variant, you must wear face coverings in the theatre unless exempt.
Thank you for your co-operation.
Enjoy the show! 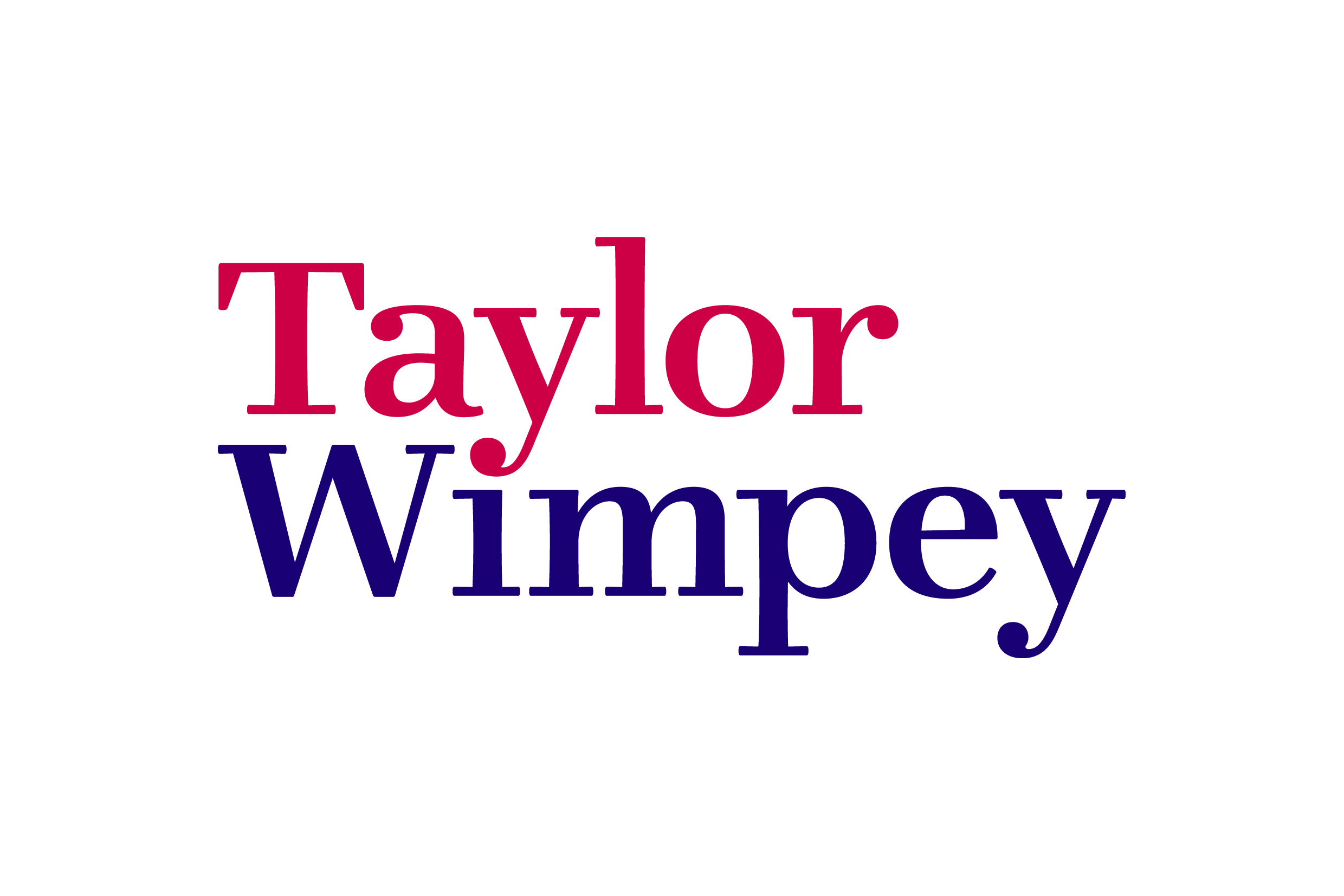 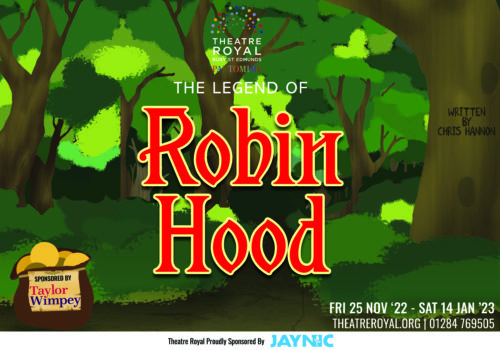 THIS IS A RELAXED PERFORMANCE OF THE LEGEND OF ROBIN HOOD PANTOMIME.

Pity the impoverished people of Nottingham – their scheming Sheriff is relentlessly raising his taxes. Most folks have had to quit the city and move out to Sherwood Forest, as Nottingham becomes the preserve of the uber-rich.

Yet fear not, for a hero has emerged. Robin of Loxley! Not only does he steal from the rich and give to the poor, but he also looks fantastic in tights. Thankfully, Robin is not alone. No-nonsense Maid Marion, loud-mouthed Little Joan and puny pauper, young Rob have joined the fight.

It’s people power vs ‘the man’. Let’s just hope the little guy can save the day!

In these performances, changes will be made to the show to allow for a more informal experience. Sound volumes and lighting levels will be reduced to soften their impact; pyrotechnics, flashing lights and other surprising elements are removed; and the auditorium lights will stay on during the performance. In addition to these changes, the show will begin with an introduction to the characters, explaining, in particular, any elements which may be unfamiliar to some, and there will also be a brief description of the story and events which will happen during the performance.

The Relaxed Performances are intended to be dementia and autism-friendly but the team aim to accommodate all guests needs as much as possible: seats can be booked in a manner which allows groups their own space and due to the nature of the layout of the Dress Circle and Upper Circle boxes, a smaller semi-isolated space can be easily obtained. A complimentary companion ticket is available to anyone who would be unable to attend the theatre on their own.