The Strange Case of Dr Jekyll and Mr Hyde 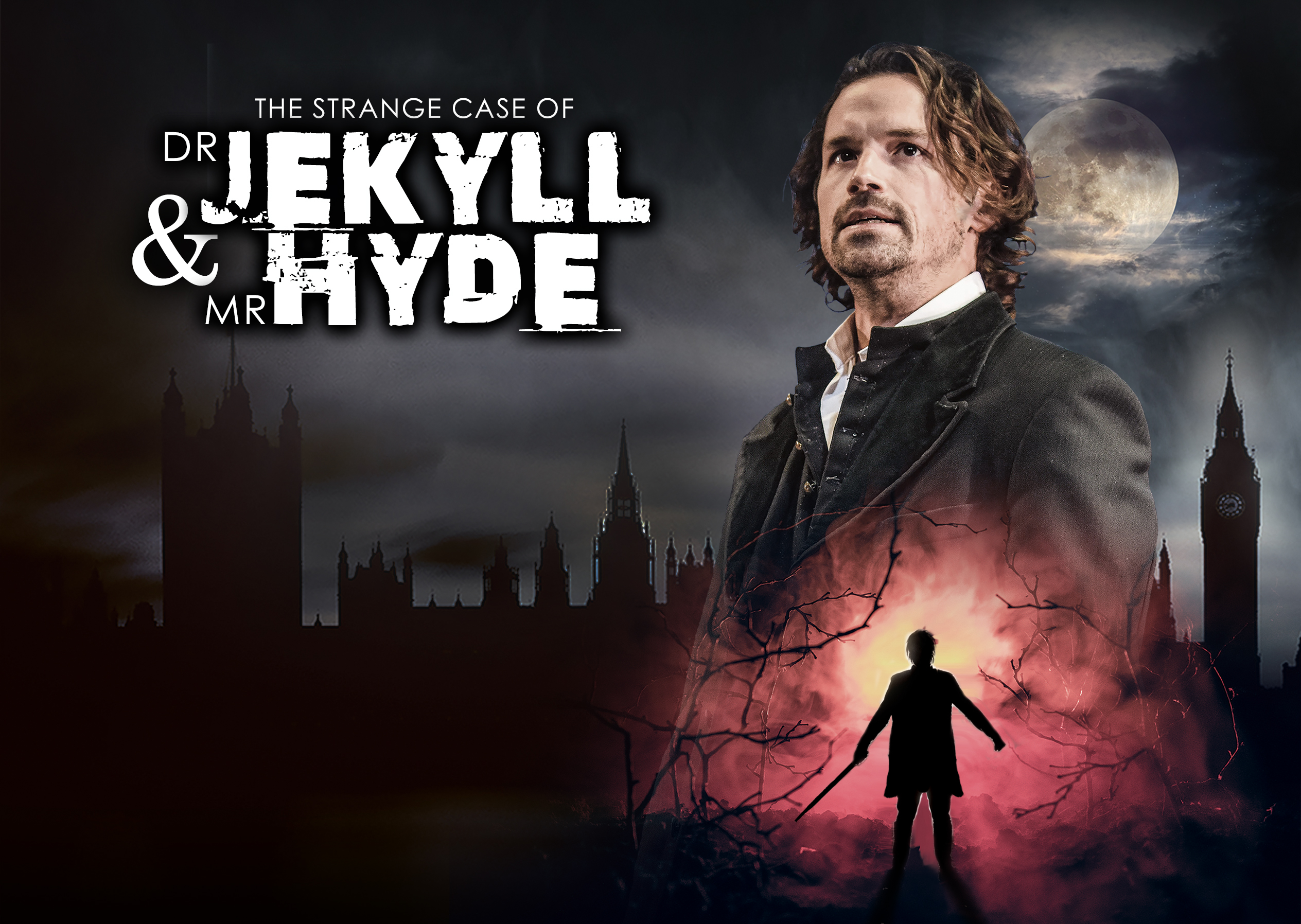 The Strange Case of Dr Jekyll and Mr Hyde

Adapted for the stage by Nick Lane

Doctor Henry Jekyll is a good man. Successful within his field and respected by his peers, he’s close to a neurological discovery that will change the face of medical science forever. However, his methods are less than ethical, and when a close friend and colleague threatens to expose and destroy his work, Jekyll is forced to experiment on himself, whereupon something goes very wrong…or very right. And suddenly Jekyll has a new friend, the brutal Edward Hyde.

A thrilling adaptation of Robert Louis Stevenson’s dark psychological fantasy, The Strange Case of Dr Jekyll And Mr Hyde immerses you in the myth and mystery of 19th century London’s fog-bound streets where love, betrayal and murder lurk at every chilling twist and turn. Gripping, stylish and thought-provoking, this is unmissable theatre. Go on…treat your dark side!

For schools that book more than 25+ tickets, access to the digital recording of the play (until 25 March 2022) is included in the price of their tickets.

'One of the most innovative, audacious companies working in contemporary English Theatre.'

The Strange Case of Dr Jekyll and Mr Hyde Performances