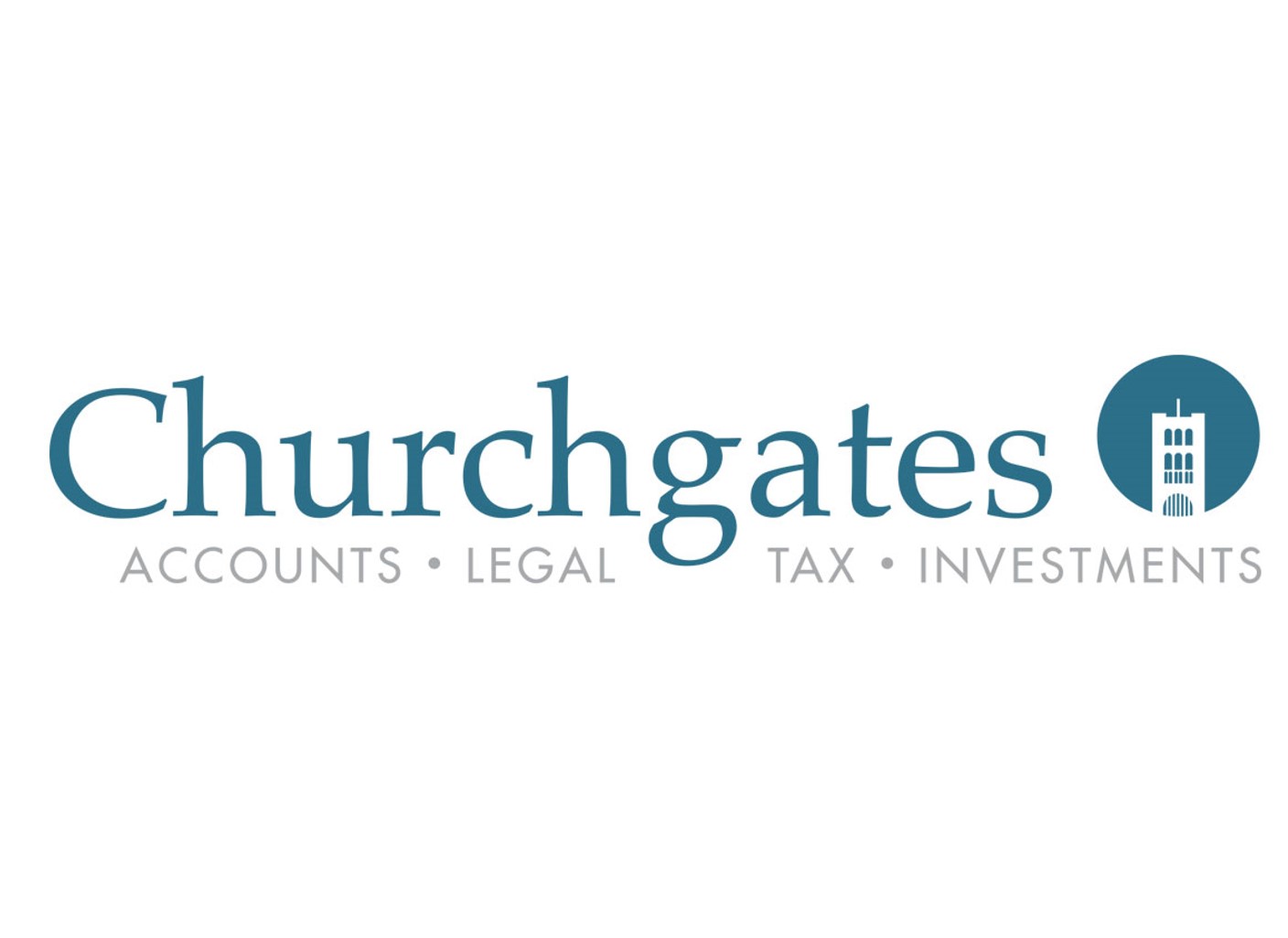 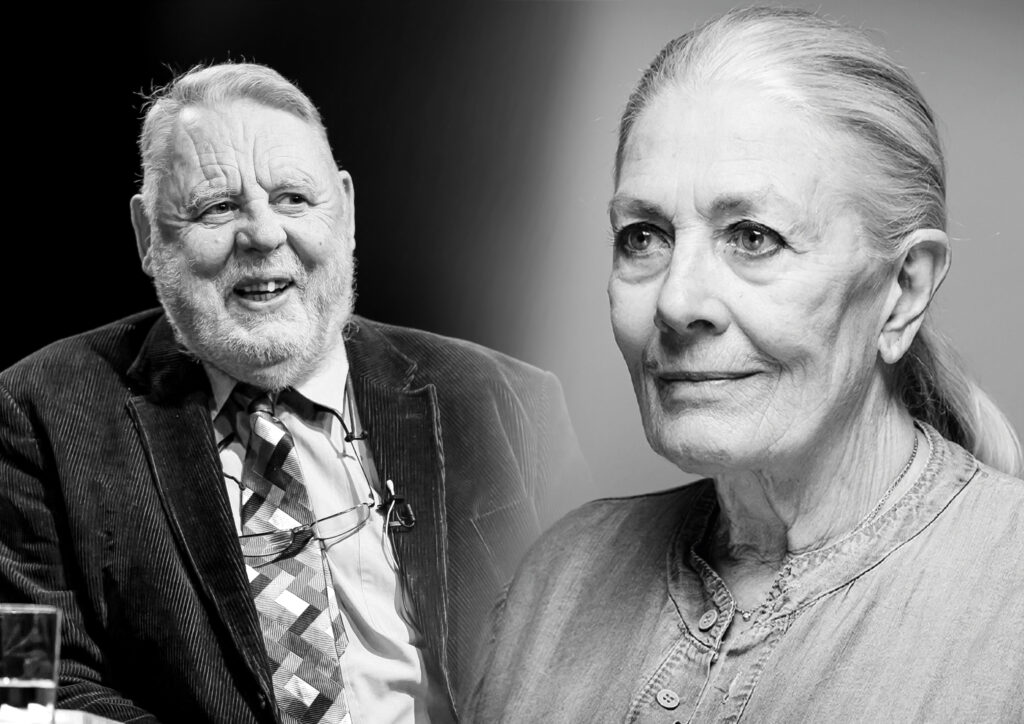 This is a recording of An Evening with Vanessa Redgrave CBE and Terry Waite CBC at St Edmundsbury Cathedral on Sun 1 Nov 2020 with trumpeter Benjamin Amissah and the cathedral’s first female organ scholar Elli-Mae McGlone.

Hailed as ‘the greatest actress of our time’ by Tennessee Williams, Vanessa Redgrave CBE is an acclaimed actor of stage and screen, making her professional stage debut in A Touch of the Sun in 1957. She has won a plethora of awards including an Olivier Award for The Aspern Papers and a Tony Award for Long Day’s Journey into Night. She also received Tony nominations for The Year of Magical Thinking and Driving Miss Daisy. She is a is a six-time Oscar nominee, winning for Julia. Her narration of Call the Midwife has brought her voice to millions. She recently appeared in The Inheritance in the West End for which she was nominated for a 2019 Olivier Award for Best Actress in a Supporting Role.

The reigning matriarch of Britain’s most famous acting dynasty and veteran of stage and screen joined her friend Terry Waite CBE, English humanitarian and author, for a fascinating and unmissable evening at St Edmundsbury Cathedral. Trumpet player, Benjamin Amissah opened and closed the event.

THE RECORDING IS AVAILABLE NOW.

THE DATE SHOWN BELOW IS WHEN IT IS AVAILABLE UNTIL.