Around the World in Eighty Days Cast Announcement! 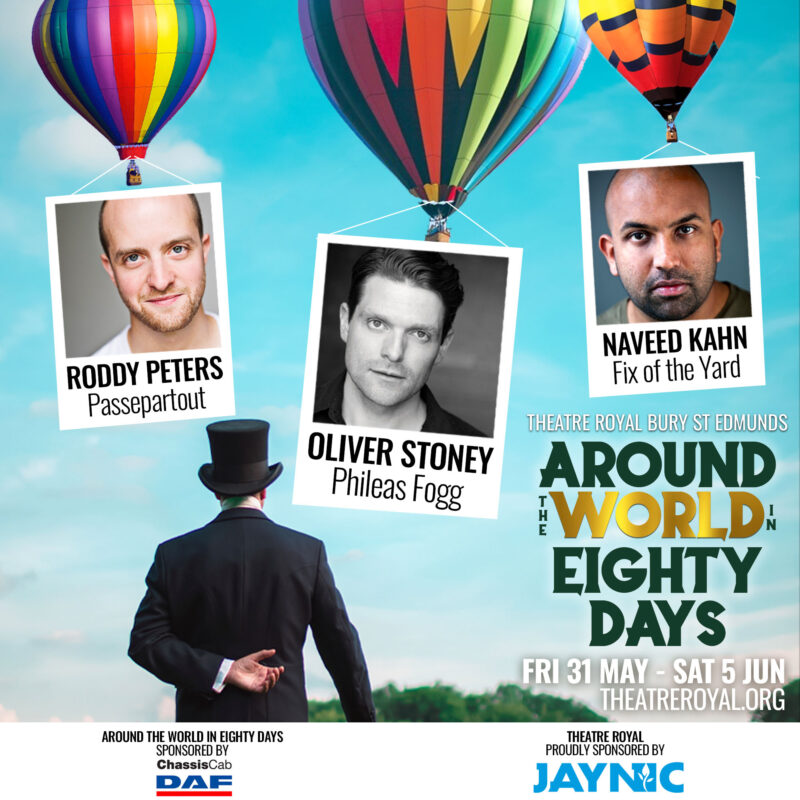 This high speed, physical comedy, with a cast of three actors playing a total of 20 characters will be directed by Theatre Royal’s Artistic Director, Owen Calvert-Lyons. 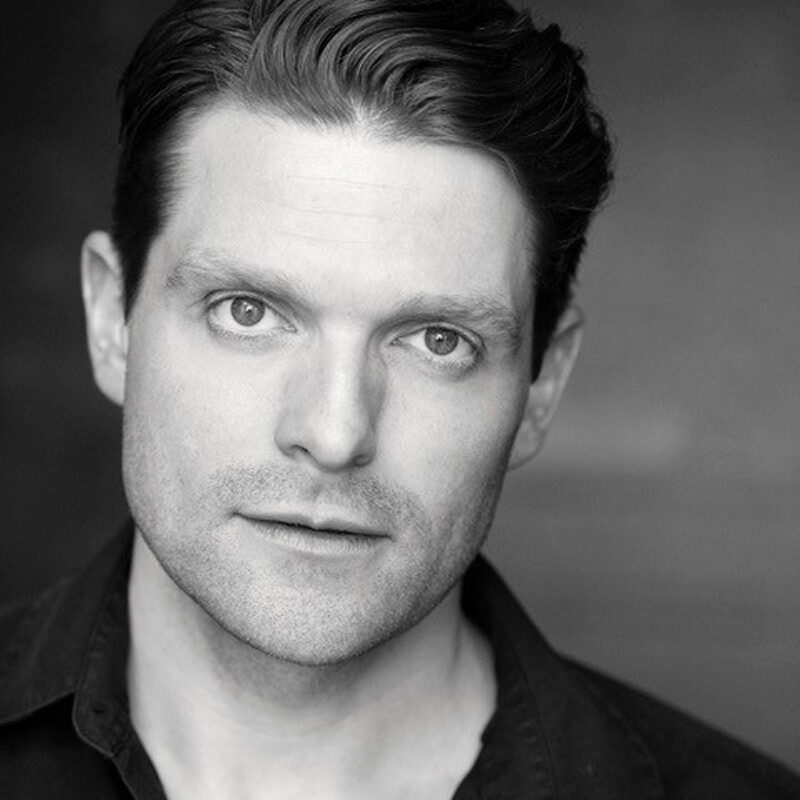 Oliver is thrilled to be returning to Bury St Edmunds and to be involved with this first production back after our enforced hibernation, “I am excited to be involved in such a wonderful adaptation of this well-loved tale. This is the perfect choice to welcome audiences back to the theatre – an opportunity to enjoy the exploits of Phileas and Passepartout and look forward to our own adventures in the near future.” 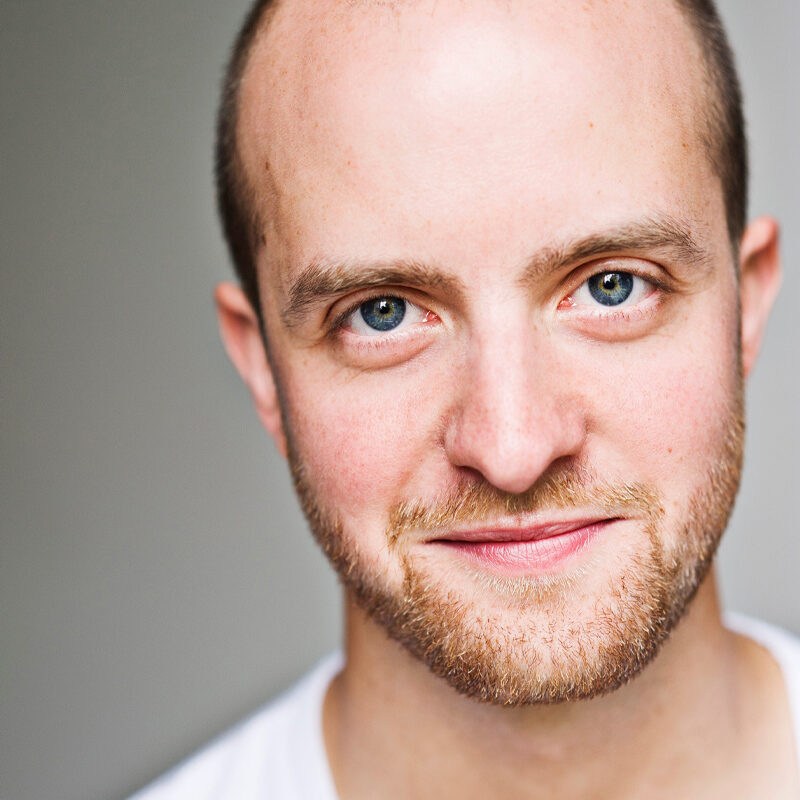 Fogg’s indefatigable side-kick and the comic heart of the play, Passepartout, is to be brought to life by RODDY PETERS.

Roddy trained at the Bristol Old Vic Theatre School and was awarded the Laurence Olivier Bursary.

Other credits include The Archers (BBC Radio 4), the feature film Eight Minutes Idle (BBC Films) and various audio books for the RNIB.

Roddy is delighted to be joining the cast of Around the World in Eighty Days: “I can think of no more joyous way to bring back live performance than in such a stunning playhouse, with Toby’s high-octane script and Owen’s playful direction. It’s such an honour- we’re going to have a riot.” 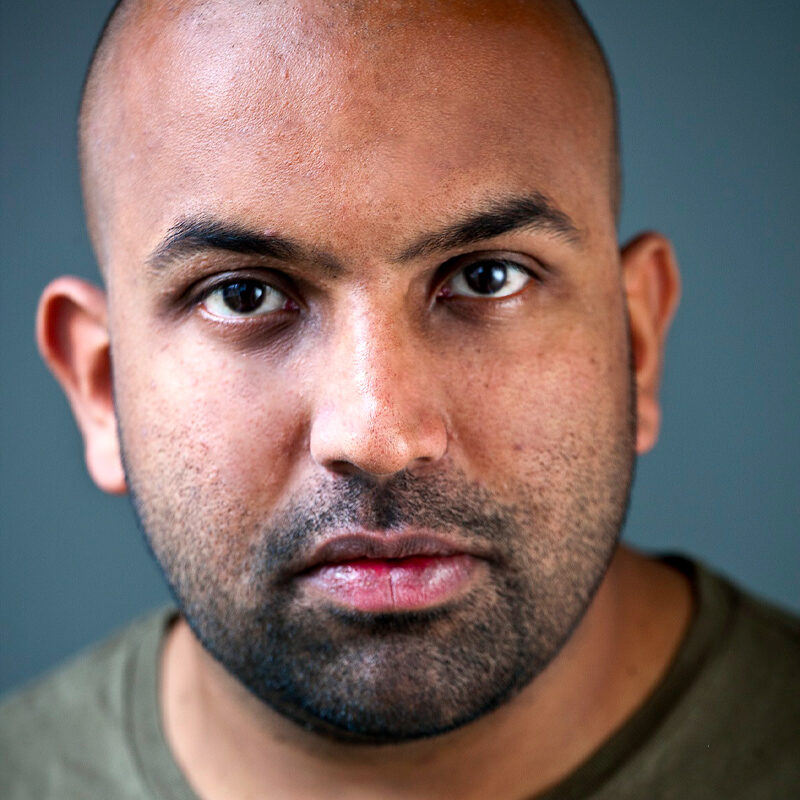 Fix of the Yard, Fogg’s nemesis, a master detective and a master of disguise will be reprised by NAVEED KHAN.

Naveed trained at The Oxford School of Drama.

Naveed is thrilled to be joining the cast of Around The World in Eighty Days and wishes everyone a safe return to theatre.

Around the World in Eighty Days Sponsored by Chassis Cab 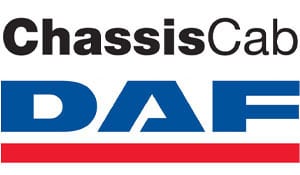