Following a sold-out run at the National Theatre and a West End run at the Duke of York’s Theatre, Laura Wade’s ‘piercingly funny’ (Time Out) play takes to Theatre Royal stage from Friday 18 March to Saturday 2 April.

Judy (Rosanna Miles) and Johnny (Toby Manley) are living the 1950’s dream. Judy, the perfect 1950’s housewife, is reveling in the joys of domesticity: making cakes, cocktails, and homemade marmalade. Johnny has a beautiful wife, a beautiful home, and a promotion on the horizon. But the cracks are starting to appear in this beautiful façade, which threatens their domestic bliss.

Produced and directed in-house, Home I’m Darling is a comedy that tackles gender politics, feminism, and relationships in the gorgeous nostalgic wrapping of a blissful 1950’s style ‘perfect’ marriage.

Featuring popular music of the 50s and the characters jiving and lindy-hopping around their pastel-soaked kitchen and open-plan living space, Laura Wade’s clever play doesn’t so much sing the praises of the good old days as show us that ‘nostalgia ain’t what it used to be’. 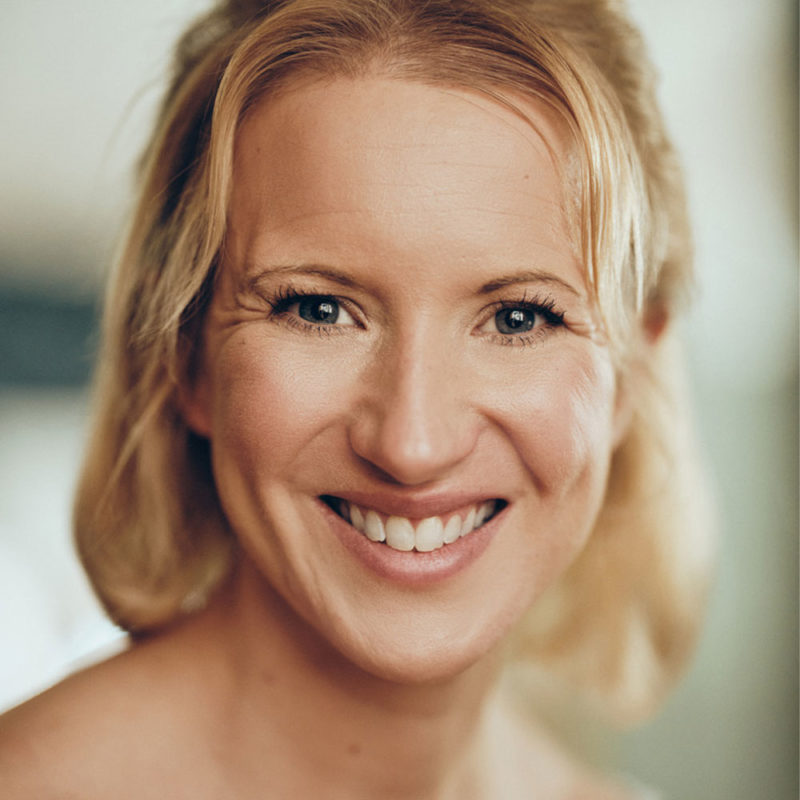 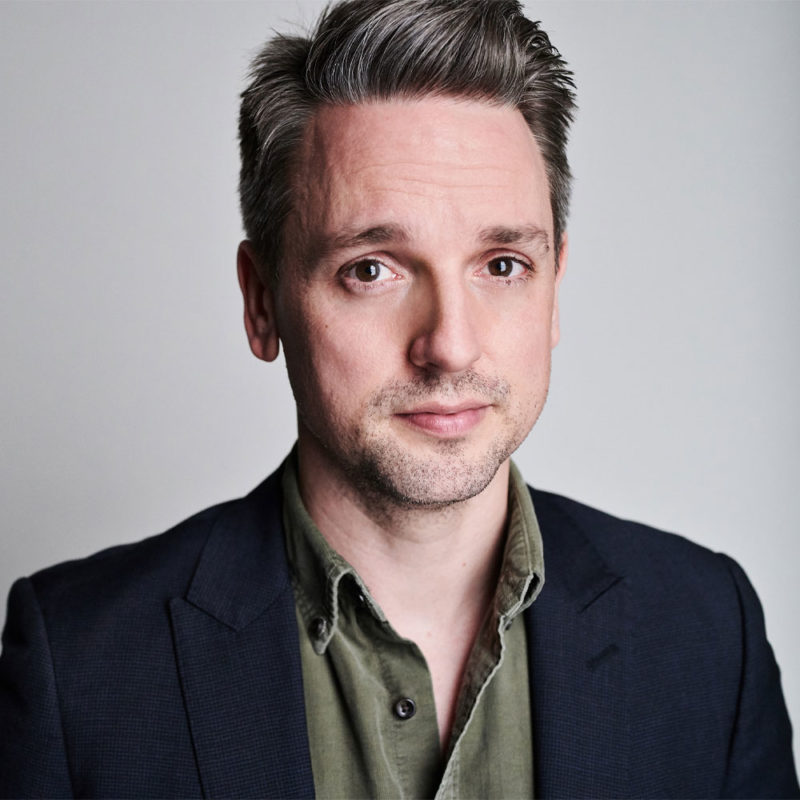 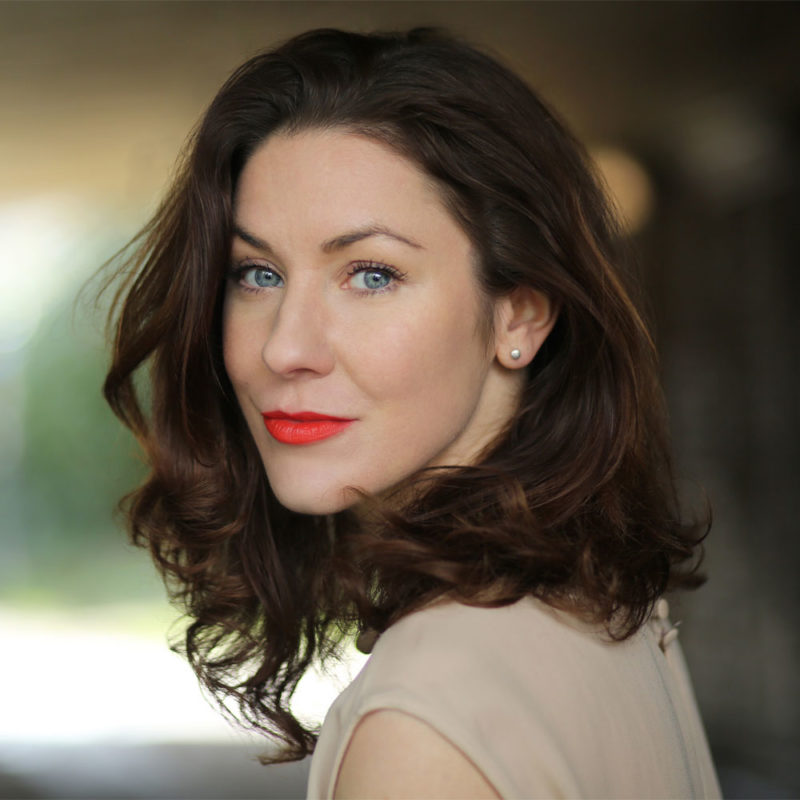 Ellie worked on the National Theatre’s production of Home, I’m Darling in the West End and on tour in 2019, covering all the female roles. She is looking forward to jiving on the Theatre Royal’s stage in Bury St Edmunds. Other stage credits include: Macbeth and Midsummer Night’s Dream (Shakespeare’s Rose Theatre), The Mousetrap (West End), People (National Theatre & tour) 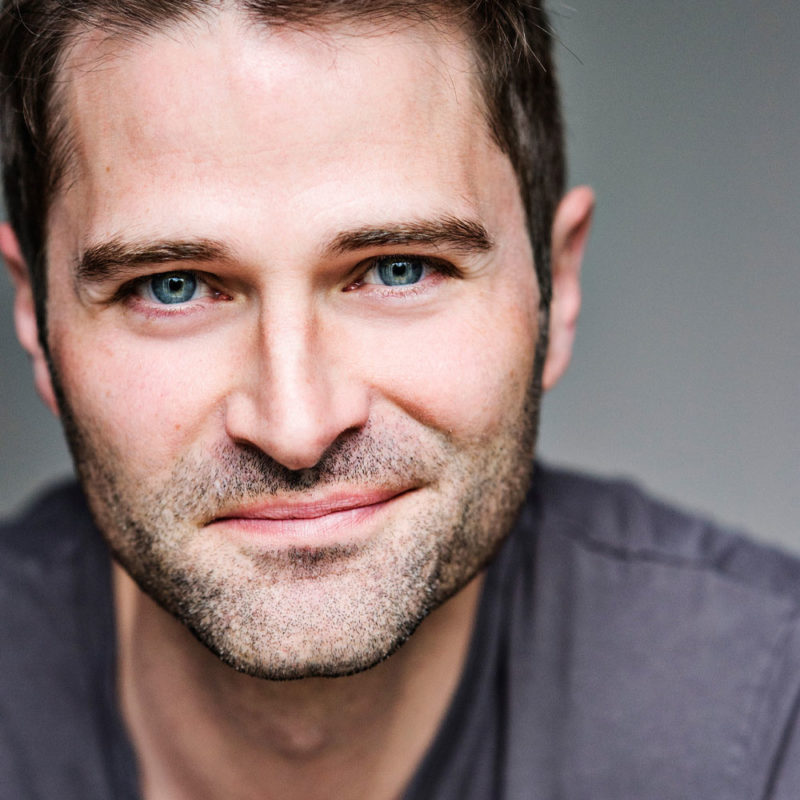 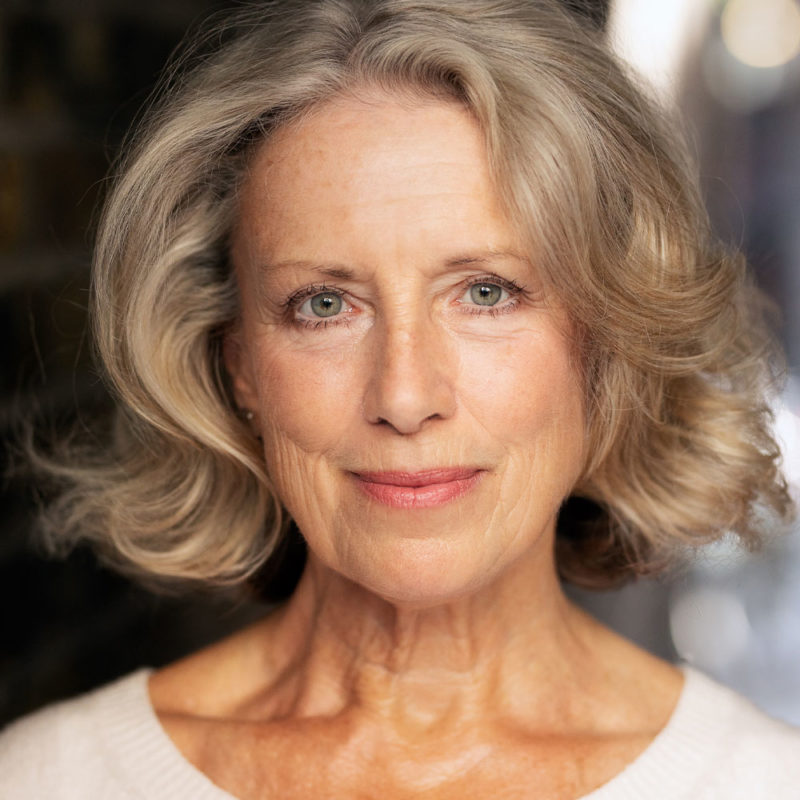 Hilary trained at Warwick University and Exeter Universities, The Open University and The Actors Centre. Stage credits include Butterflies Are Free, Double Death and Present Laughter (Paul Taylor-Mills Ltd) and The Butterfly Lion (The Barn Theatre). Hilary has also been a pantomime regular at Guildford Fringe Theatre since 2013. 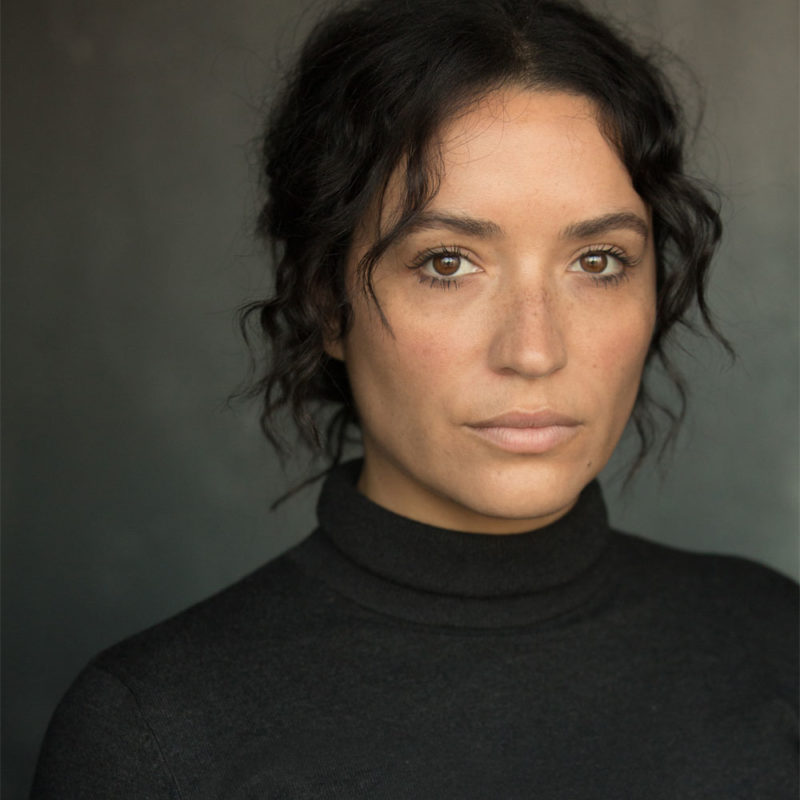 Thanks to support from The National Lottery Theatre Royal Bury St Edmunds are proud to be participating in their Love Your Local Theatre campaign. When a customer buys a ticket for Home I’m Darling, The Bone Sparrow or When The Long Trick’s Over presented on selected dates during the month of March they get another ticket free, courtesy of the National Lottery.

The National Lottery is subsidising over 180,000 tickets at theatres across the UK as a thank you to National Lottery players for the £30m they raise each week for good causes – including the arts and theatre.

The initiative also hopes to encourage people to support their local theatre as venues across the UK look to recover from the impact of Covid-19.