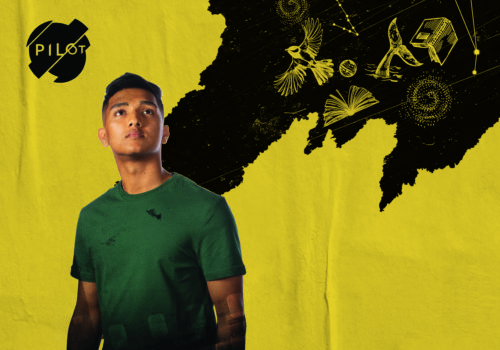 Subhi is a refugee. Born in an Australian permanent detention centre after his mother fled the violence of a distant homeland, life behind the fences is all he has ever known. But as he grows, his imagination gets bigger too, until it is bursting at the limits of his world. One night, Jimmie, a scruffy, impatient girl appears from the other side of the wires, and brings a notebook written by the mother she lost. Unable to read it, she relies on Subhi to unravel her own family’s mysterious and moving history. Subhi and Jimmie might both find a way to freedom, as their tales unfold. But not until each of them has been braver than ever before.

The Bone Sparrow is a world premiere adaptation of the award-winning novel and is featured by Amnesty as a novel for teaching human rights.

Pilot’s renowned work for young audiences (Noughts and Crosses, Crongton Knights) is fully supported by a range of learning resources.